Now, we have the full field, according to Tim Reynolds of the Associated Press:

LaVine isn’t participating in the dunk contest, as hoped. But at least the Bulls will still get a representative with All-Star Weekend in Chicago.

Bertans wanted in this contest after getting snubbed last year. I don’t know how much motivation matters for this event, but Bertans should be fired up.

Harris will be the 19th defending champion in the last 20 years to compete the following season. The lone exception: 2012 champion Kevin Love, who was hurt the next year.

Graham is having a breakout year and is definitely worthy of inclusion.

Robinson began his college career at Division-III Williams. Even at Michigan, he didn’t look like an NBA prospect, and he went undrafted. Now, he’s here.

The players will compete in a new format. 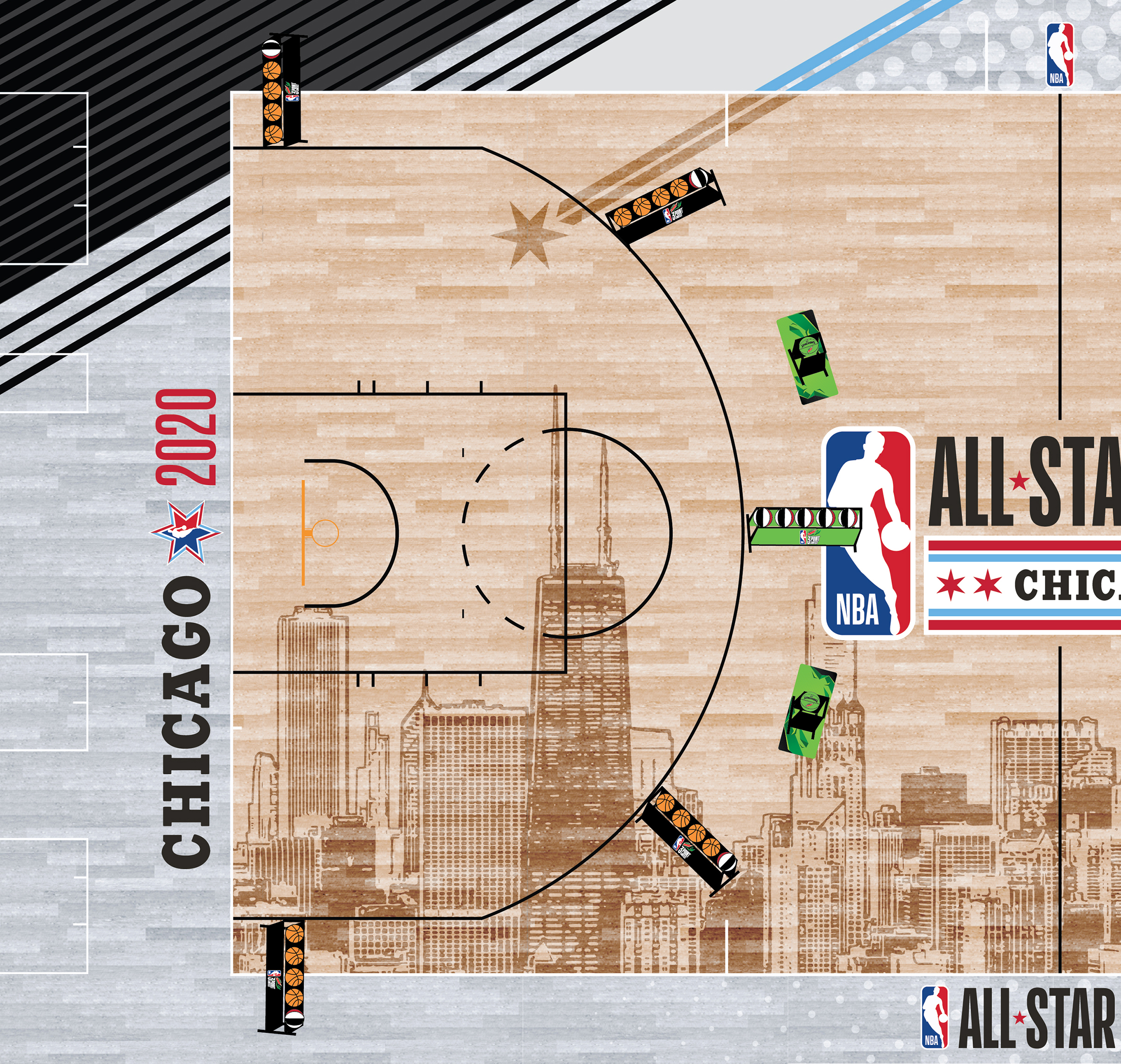 This is a good change. NBA players are increasingly comfortable from well beyond the arc. The 3-point contest should reflect that.

Lillard, Bertans, Young and Graham are particularly comfortable from extra deep. This new rule could provide them with a relative advantage.