There is nothing more iconic in Philadelphia than the Liberty Bell.

(Well, maybe the Philly Cheesesteak, but that’s a lot messier to turn into a jersey.) 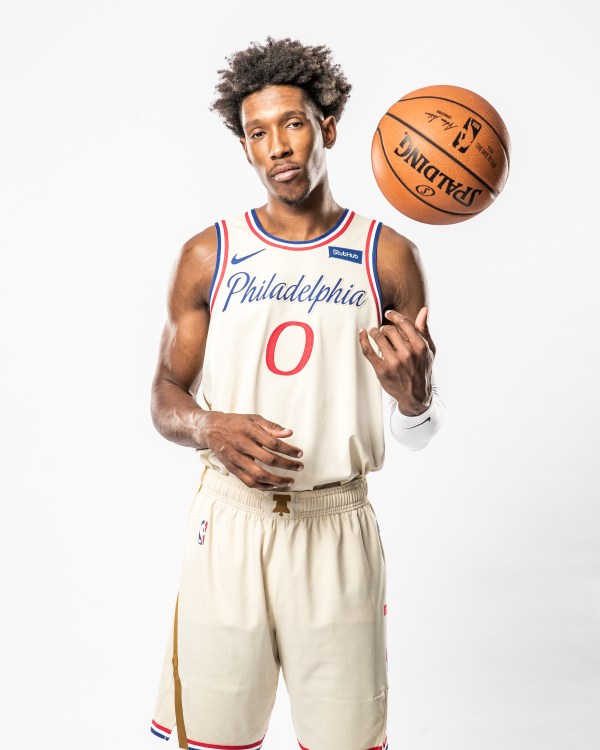 “It’s important to our organization to pay tribute to Philadelphia’s rich history, culture and landmarks as frequently and authentically as we can,” Philadelphia 76ers President Chris Heck said. “In partnership with StubHub, we designed the City Edition jersey to celebrate the Liberty Bell, a Philadelphia icon that transcends time and brings to life a powerful symbol that unites us all. We look forward to enjoying many special moments with our fans wearing these uniforms throughout the remainder of the season.”

Here is how the press release describes the City Edition jerseys (which fans can buy beginning Nov. 27 online at www.SixersShop.com and at in-arena stores):

The parchment color uniform features blue “Philadelphia” cursive script and predominantly displays the crack in the Liberty Bell down the side of the uniform. On the front hem, the jersey features the embroidered phrase “Pass and Stow,” inscribed on the front of the Liberty Bell. The two names are derived from Philadelphia foundry workers, John Pass and John Stow, who recast the original bell in 1753. 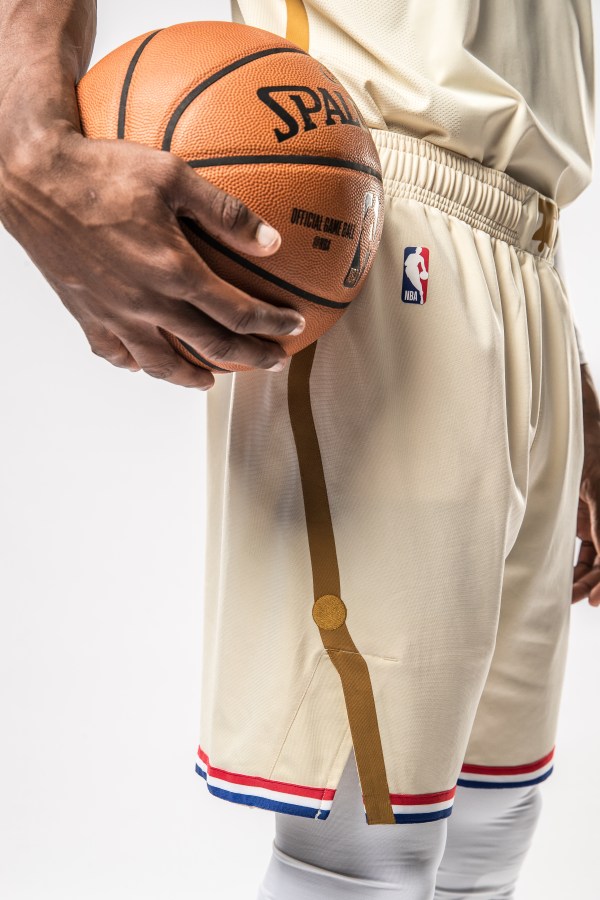 Philadelphia will wear these for five games this season, the first on Nov. 30 against Indiana.