Chris Paul is no longer a member of the Houston Rockets, and for now it appears he will be staying with the Oklahoma City Thunder. Then again, the trade deadline will be coming up and next February, and some might have a hard time at betting on Paul staying in the Sooner state.

In any case, the divorce between the Rockets and Paul is slowly starting to crystallize. This week it was reported that Paul had listed his Houston mansion for $8.3 million.

He didn’t own this massive mansion for very long—the residence last changed hands in April 2018. Although the price Paul paid is undisclosed, the home was on the market for $6.9 million. 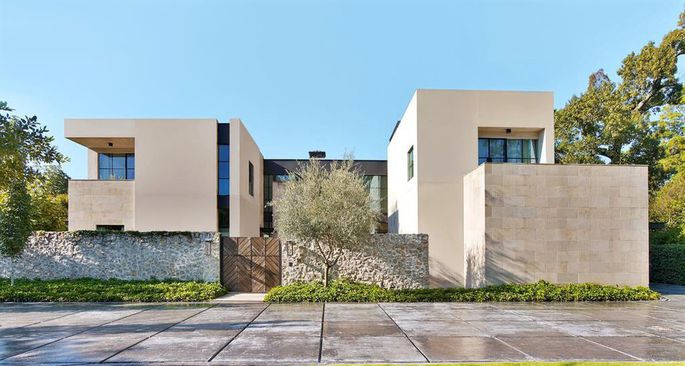 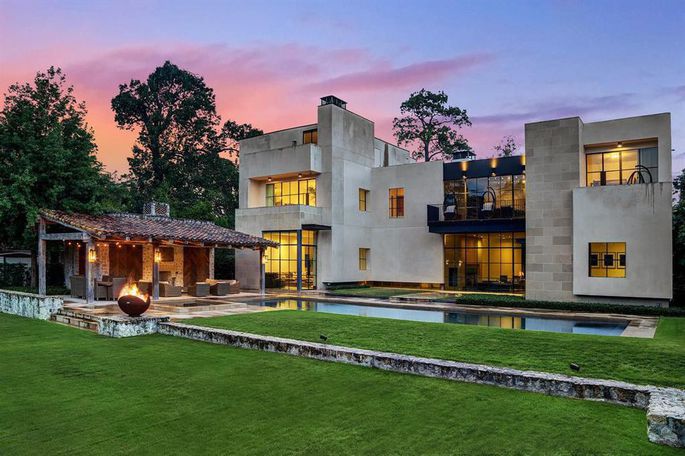 Photos of the mansion show that it’s a pretty swanky place, which makes sense given the price.

Who knows how long Paul will need to sit on that size of house? Hopefully he can get it done soon and put the Rockets in his rear-view mirror as he prepares for whatever team trades for him come next winter.