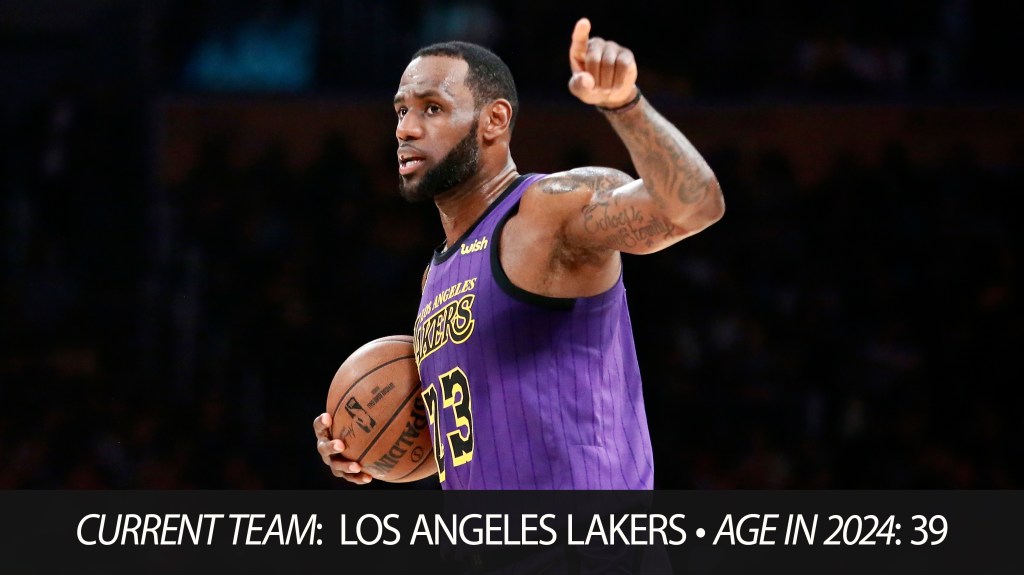 LeBron James wants to play in the NBA with his son, who’s set to graduate high school in 2023.

They have a chance to make that happen.

It starts with LeBron already remaining elite into his mid-30s. That gives him a lot of runway to decline and remain a viable NBA player.

Before LeBron this year, 16 players made an All-NBA team in their age-34 season. A whopping eight of them still played in the league five years later. That’s a huge number for that age demographic.

But we’re projecting LeBron to do more than just stick in the league for a couple of seasons with his son. We’re expecting him to remain quite good.

Picking a 39-year-old for a list like this is always dangerous. Injuries become more likely. Declines can be sharp. There’s a decent chance LeBron is completely finished well before 2024.

Only Michael Jordan, Kareem Abdul-Jabbar and Dirk Nowitzki (appointed by the commissioner this year) were All-Stars in their age-39 seasons or later. Karl Malone and John Stockton are the only other players to even near that level while so old.

LeBron might be the special player to join that group.

He’s an unprecedented athlete with his combination of size, strength, speed and coordination. There’s so much room for his athleticism to slip and remain good enough. Not that LeBron is idly letting himself deteriorate. He invests heavily in taking care of his body. Perhaps most importantly, in recent years, LeBron has carefully selected when to exert full effort.

LeBron also has the most basketball intelligence in the league. Even as his physical tools erode, here’s betting he finds ways to thrive.
—Dan Feldman 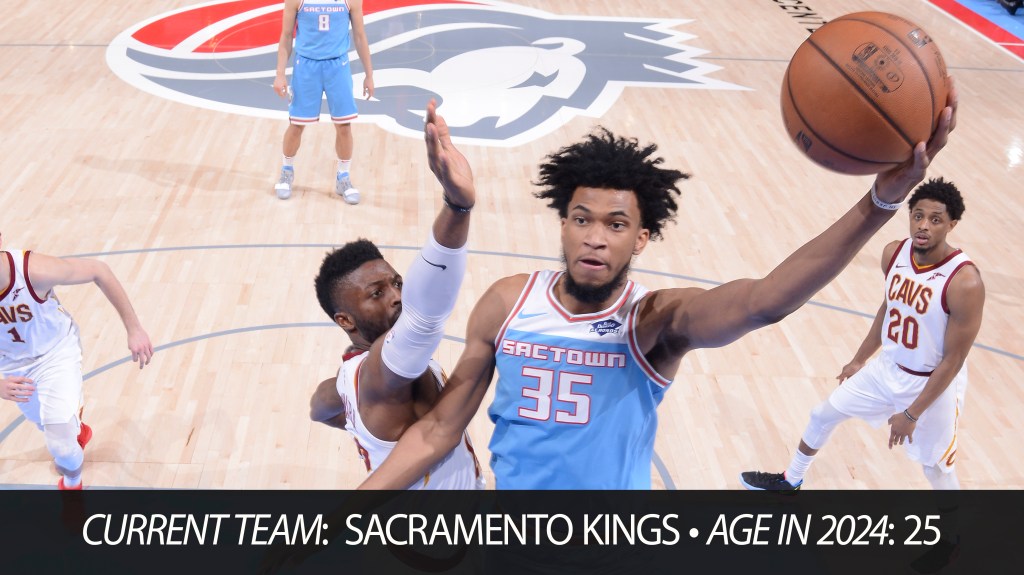 Bagley will likely never live down the Kings drafting him No. 2 last year ahead of Doncic, who ranks way higher on this list. But Bagley is the on track to make his own name in the NBA.

With quick hops and amazing elevation, Bagley finishes above the rim so effortlessly. It’s easy to see that translating to other areas of his game – primarily defense.

Bagley isn’t as overwhelmed defensively as it seemed he’d be entering the league. He has shown nice timing for blocking shots. Sure, he must improve his awareness and get stronger. But that’s true of nearly every young big.

Offensively, Bagley has also shown more skill than expected. His shooting range and ball-handling are trending in the right direction.

Bagley will probably never catch Doncic. Bagley might not surpass No. 4 pick Jaren Jackson Jr. or No. 5 pick Trae Young, either.

But Bagley is a highly intriguing young player. That ought to be appreciated.
—Dan Feldman 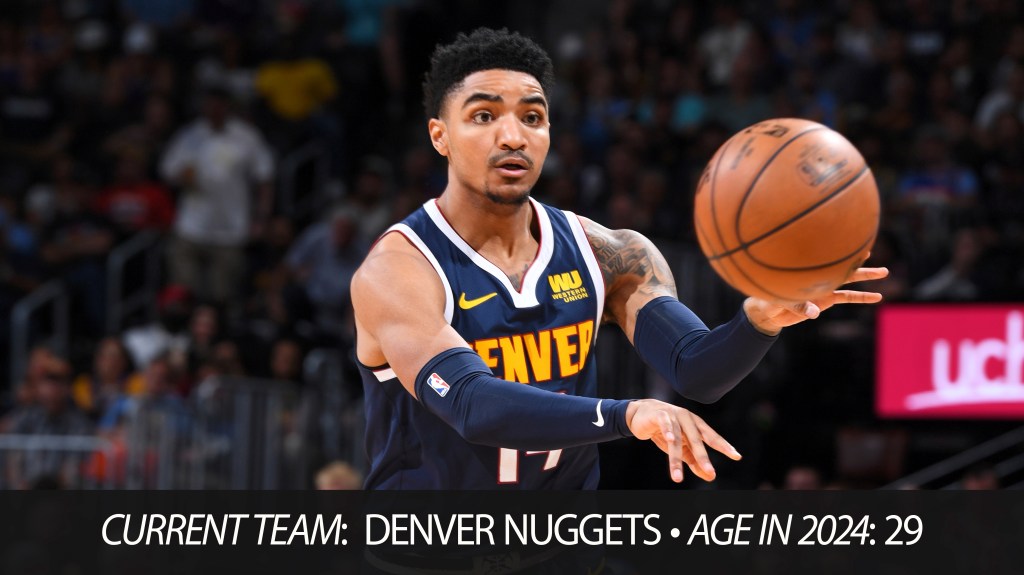 In 2017-18, Gary Harris posted 5.5 win shares. Here’s a complete list of other shooting guards who are younger than 25 and have had such a productive season:

At 24, Harris is a rare combination of young and established at the NBA’s most talent-scarce position.

The base of his game is 3-point shooting and defense – the highly coveted skills that allow him to fit into any situation. But he also has enough all-around ability that a 3-and-D label sells him short.

After continuously rising his first four years in the NBA, Harris backslid while playing through injury last season. He just wasn’t nearly as sharp on either end of the floor. That got largely overlooked because the Nuggets had their best season in several years. Harris provided enough.

He should be healthier and better going forward. If he picks up where he left off a year ago – not guaranteed, but definitely possible – he could even develop into an All-Star.
—Dan Feldman 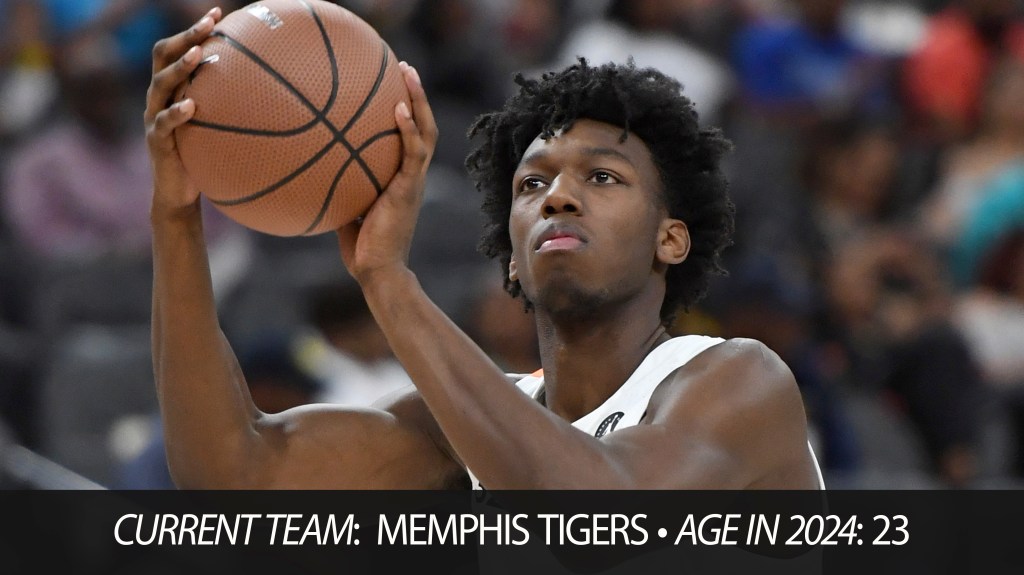 Wiseman has a chance to be really good. He stands 7-foot. He has the kind of length, mobility and athleticism that should allow him to thrive at the five in the modern NBA. He is a capable defender with the potential to be very, very good with some added strength and a bit of motivation. And he is skilled enough where he has the potential of one day doing all four things modern fives are asked to do – protect the rim, switch ball-screens, space the floor to the three-point line, be a lob target as a roll-man in ball-screens.

The biggest question with Wiseman is what he expects out of himself. In the words of one NBA draftnik, “he thinks he’s Giannis when in reality he’s a lot closer to Myles Turner.” There is nothing wrong with being Myles Turner. Turner just turned 23 years old and he is coming off of a season where he averaged 13.3 points, 7.2 boards and an NBA-best 2.7 blocks while shooting 38.8 percent from three. He’s really good. You are going to see him in this top 50.

But Turner knows what he is and what he isn’t, and he isn’t Giannis. If Wiseman embraces the fact that he can be a top five center in the NBA doing the four things I listed above at an elite level, then he’ll make himself a lot of money while making some NBA GM very, very happy.
—Rob Dauster 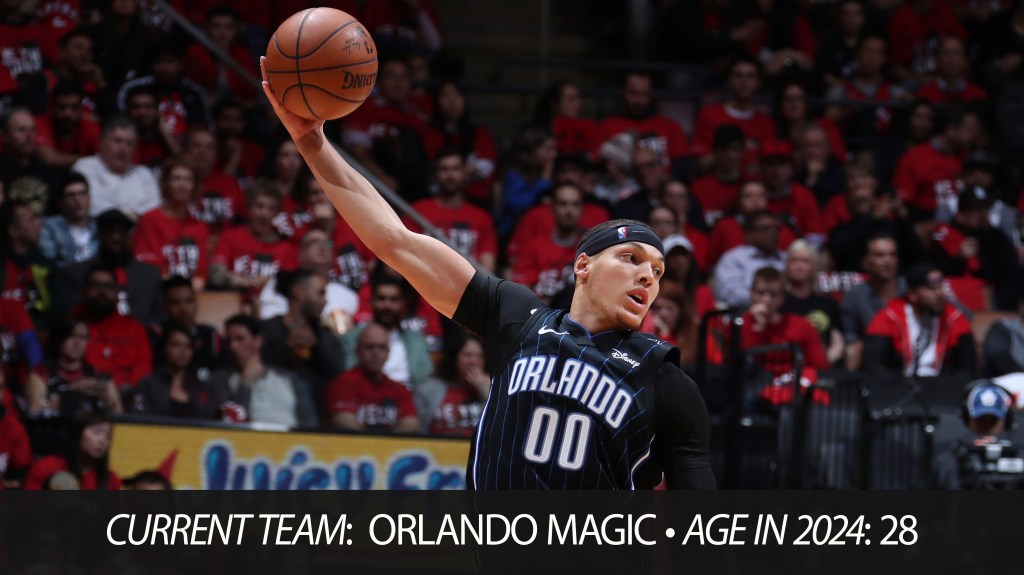 Because he plays in Orlando with a franchise that seems to be in a constant state of rebuilding, because his game improves incrementally every year rather than by the massive leaps we see from him on the court, fans tend to overlook Aaron Gordon. He’s just the Dunk Contest guy to many.

We shouldn’t — Gordon is a damn good player. Not just a phenomenal athlete, although he is that, too, but Gordon is a player. He averaged 16 points and 7 rebounds a game last season, shot a career-best 34.9 percent from three, saw his assist numbers improve again (16.6% assist percentage), has the handles to create his own shot, has the versatility to play the three or the four, and he’s a quality defender on the perimeter or in the post. All that and he will turn just 24 right before training camp opens, he will be in his prime at age 28 in 2024. He’s a guy who fits the direction the NBA is headed: A versatile 6’9” player who is skilled and can help a team a lot of ways.

The question remains: Can Gordon take the next step and be a trusted go-to scorer in the crunch time of games? Can he get there with his incremental improvement, or will it take a big leap?

Gordon puts in the work. We’ll see if he can reach that level, and we’ll see if Orlando management can put a team around him that would better complement and showcase what Gordon can do. If that comes together, we should have an All-Star level player in Gordon in 2024. A guy who is a top two (or maybe three, depending on the roster) player on a very good team. We’ll just have to see if he (and the Magic, or eventually another team) can get there.
—Kurt Helin