The news was reported late on Thursday afternoon after Cousins was rumored to have gone knee-to-knee with another player during a scrimmage. It was a major disappointment for the oft-injured Cousins, who hasn’t been able to stay healthy as of late.

We had been left wondering what happened to Cousins, and the circumstances that would cause an ACL tear during offseason training. Now we have more answers. In a video posted to TMZ on Thursday, Cousins can be seen dribbling the ball in transition but coming up short as he drives to the right side of the lane.

The result isn’t pretty, so if you want to look away, don’t play the video above. A frame-by-frame look doesn’t appear to show any contact between Cousins’ left knee and his defender. The clearest shot of that is right here, where the defender’s right leg is actually pretty far away from Cousins’ left knee. 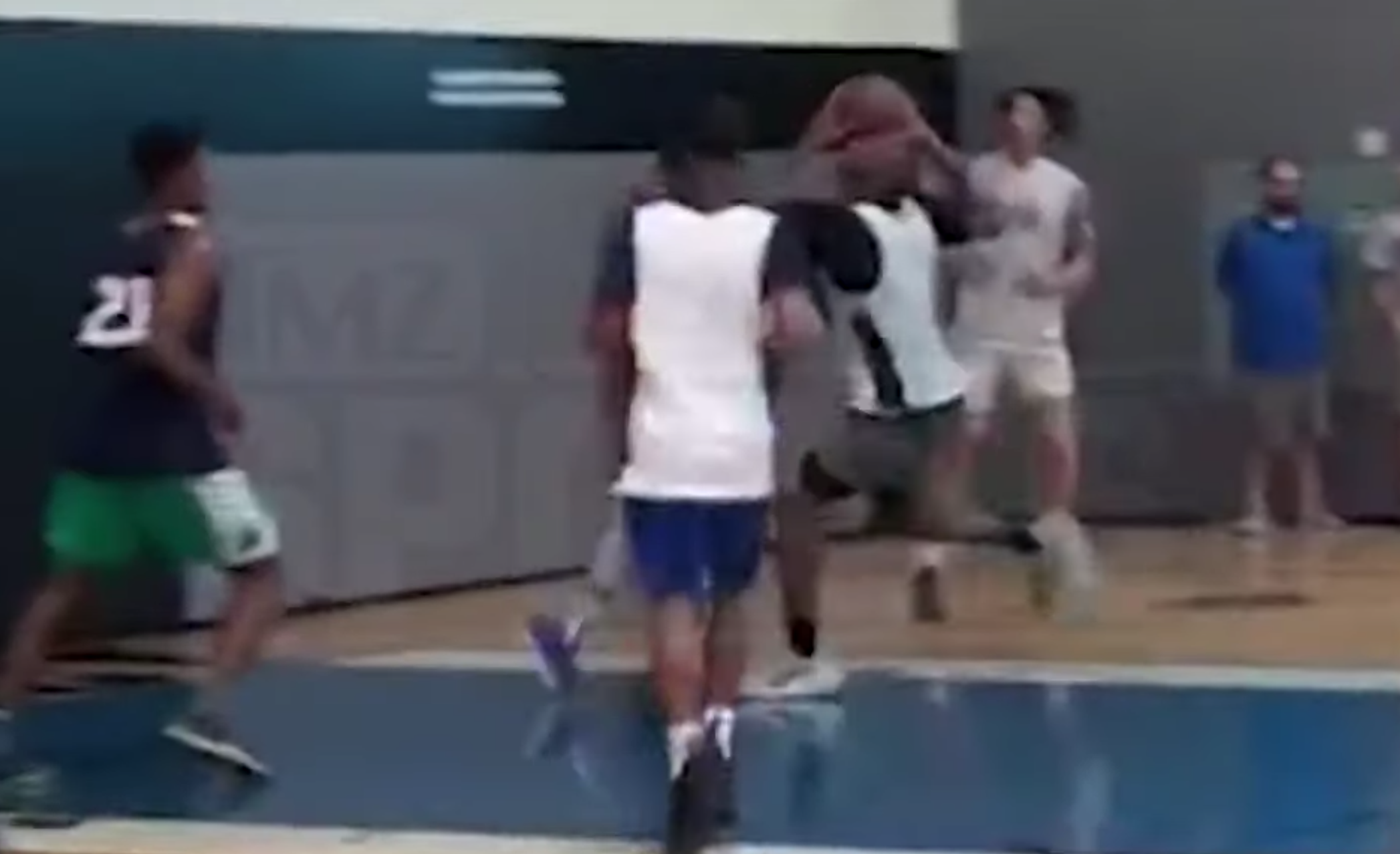 Meanwhile, this is yet another setback for Cousins. Once thought to be the best big man in the NBA, Cousins has torn his Achilles, injured his quad, and now torn his ACL in the span of just two years.

Will the 29-year-old ever get back to the form he was in with the Sacramento Kings? That’s starting to feel less and less likely.