I like stupid internet things, and the NBA is pretty stupid in the heat of August. I also like nostalgia, and I bet you do too. That’s why you are looking forward to LeBron James in Space Jam 2.

But what about a Kevin Durant-themed take on the classic “Snake” video game, made popular for my generation on Nokia cell phones?

That exists, too. Apparently.

A fan has created a free browser-based game that features Durant as the snake and folks from his career — Billy Donovan, CJ McCollum, Steven Adams — as the bits he eats to grow longer. When a player eats items, some trigger little phrases at the top of the screen.

For example, if you eat Kyle Singler, it says “Kd can’t win a championship with those cats.” This is a reference to one of Durant’s tweets about his OKC teammates from one of his burner accounts. 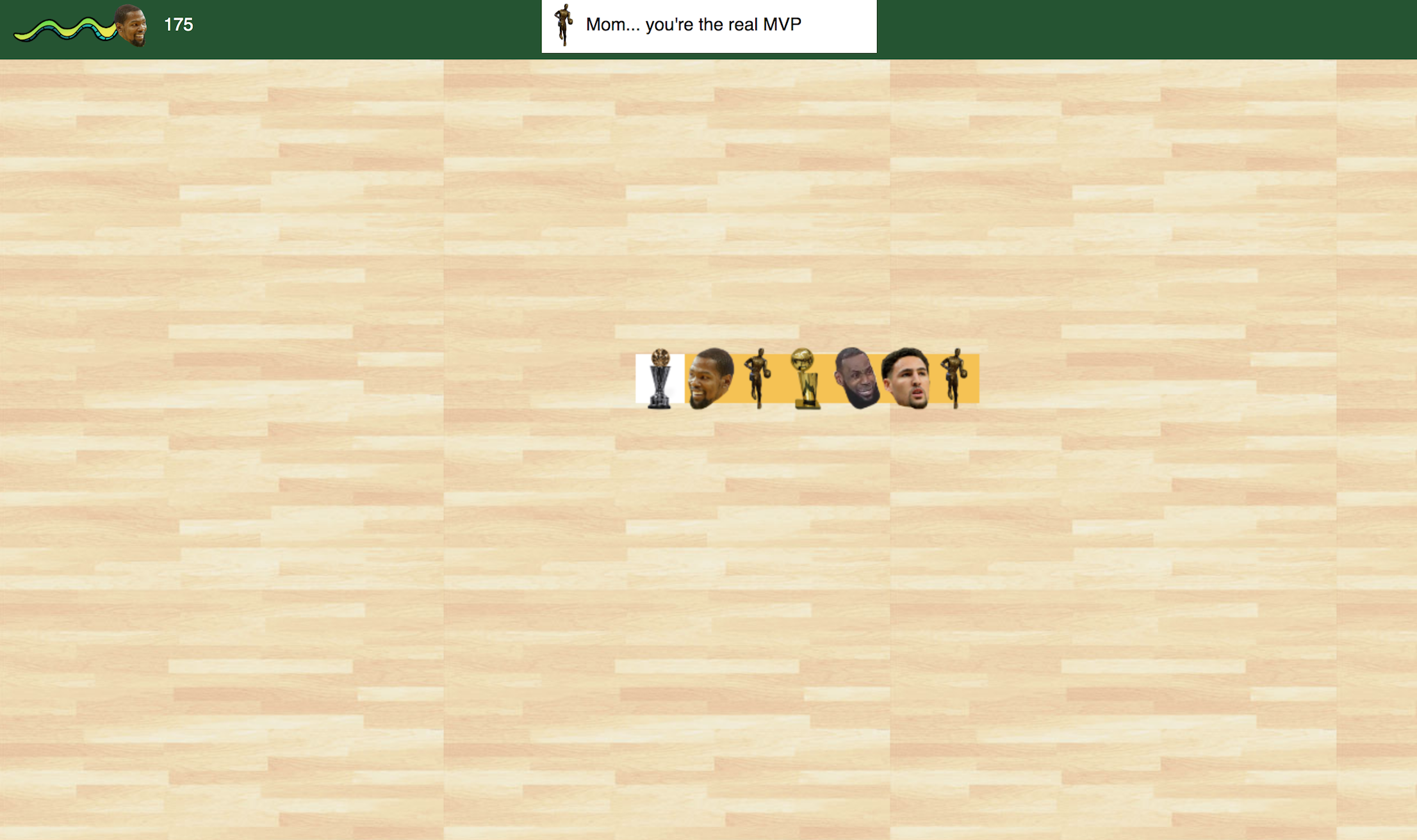 When you die, you can keep playing or “Hit Free Agency” to pick a new team. The options available are the Golden State Warriors, Oklahoma City Thunder, Seattle SuperSonics, University of Texas Longhorns, Brooklyn Nets, and New York Knicks.

Play the game here and see if you can score better than me.