How is Knicks star Kristaps Porzingis recovering from his torn ACL?

David Fizdale, who said Thursday that his Latvian star still isn’t sprinting and remains at about the same level as prior to training camp: he’s shooting and jogging lightly.

“He’s still kind of there,” Fizdale said. “Not huge jumps.” 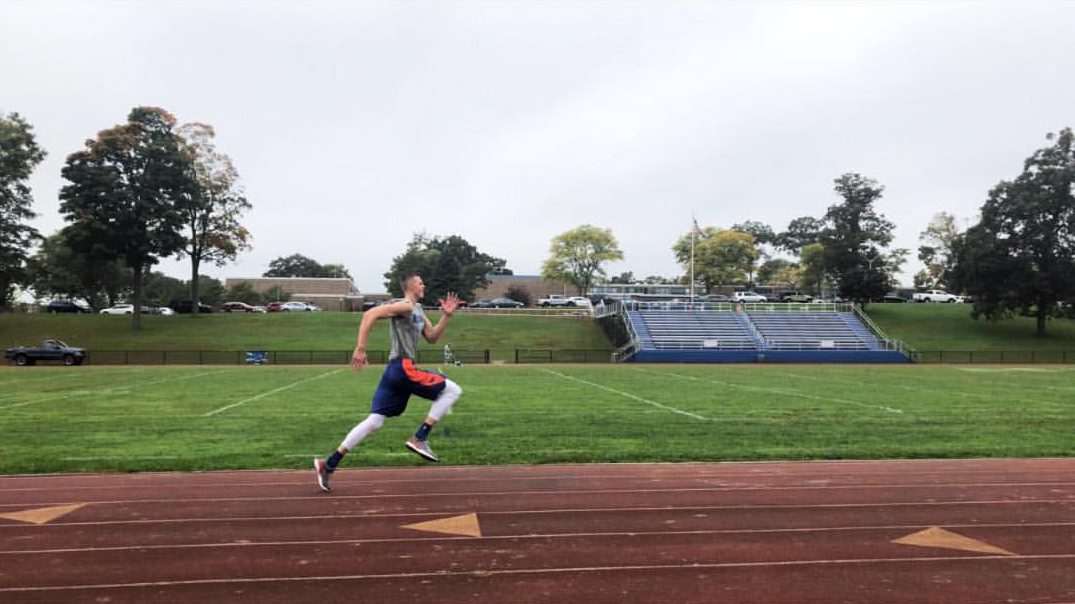 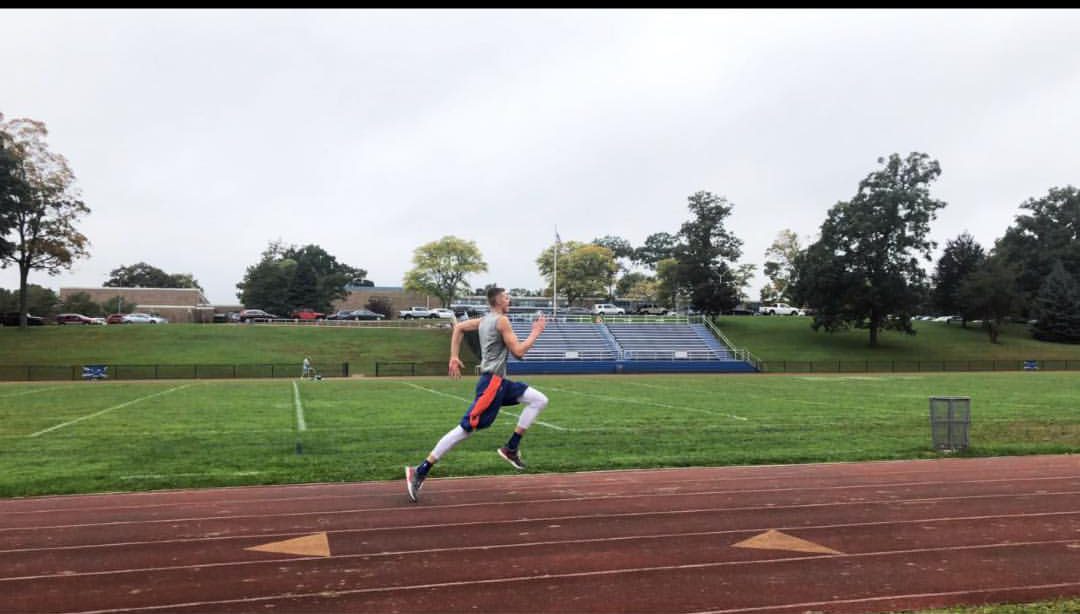 At best: Fizdale was intentionally trying to downplay Porzingis’ progress to protect the player. That’d allow Porzingis to exceed expectations later — or, if he suffers a setback, avoid scrutiny.

At worst: The Knicks and Porzingis are divided.

David Fizdale said he wasn't aware that Kristaps Porzingis has been sprinting. He spoke to Porzingis about it today and said they are on the same page and in a good place.

David Fizdale said he thought Kristaps Porzingis’ Instagram post was a result of frustration over the perception that he wasn’t working hard during his ACL rehab. “He took it personally. It got to him that people would think that.” Again, Fizdale and Porzingis spoke this morning.

With Porzingis headed toward restricted free agency, his relationship with the Knicks warrants close monitoring.