The logistics nightmare that is putting together an NBA broadcast too mind-boggling to conceive as one person. Still, most teams have their game plan in this area down pat, and things usually go smoothly.

During Thursday night’s game between the Portland Trail Blazers, things weren’t as flawless as you would expect for the Fox Sports Orlando broadcast. At different points in the game, the scoreboard looked a little wonky.

And by little, I mean a lot. 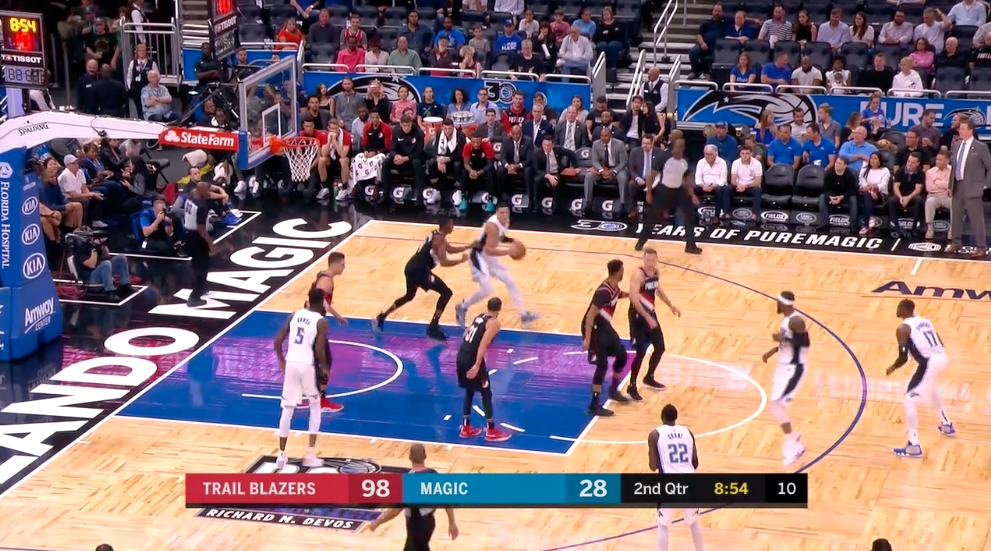 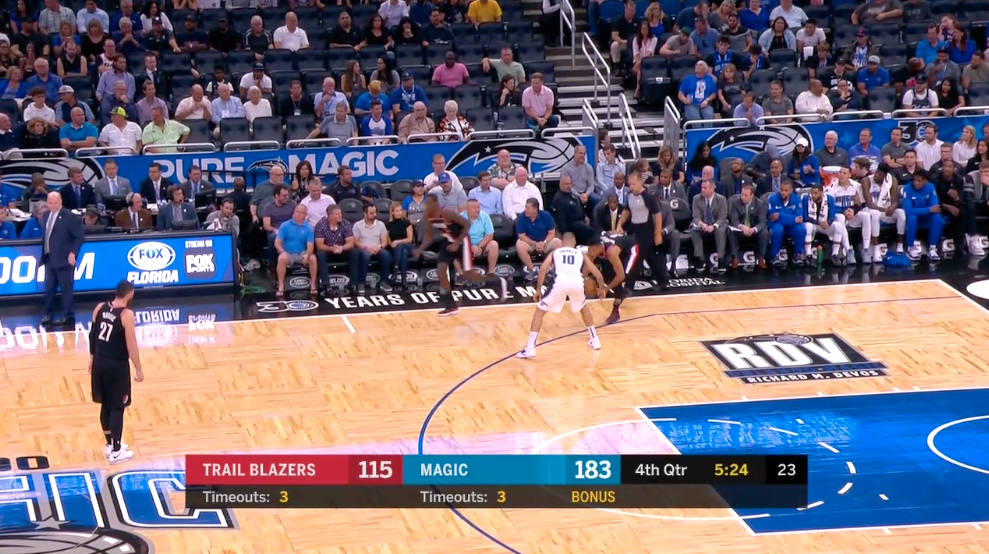 Pretty shocking that the Blazers were able to come back after being down by 68 points with just five minutes to go in the 4th quarter, right?

I’m kidding, of course. Somebody’s fingers were just a little bit slippery on Thursday in the broadcast truck. For your own edification, the Blazers did not score 98 points in the first 15 minutes, nor did Orlando score 183 points.

They eventually corrected the scoreboard, and Portland beat the Magic, 128-114.