Warriors owner Joe Lacob said he felt other NBA owners were mad at him after signing Kevin Durant.

Now, Lacob has raised the rhetoric.

Lacob, via Ramona Shelburne of ESPN:

“That [NBA] owners meeting, the July after we got Kevin, was a difficult one,” Lacob said. “I felt really personally persecuted by the other owners.” 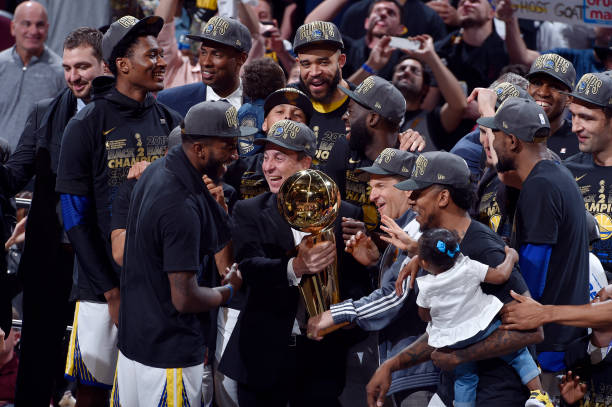 Thoughts and prayers go out to him.