Last month, Sports Illustrated published an article detailing the predatory culture of the Mavericks business office. This week, a 2011 accusation of Mavericks owner Mark Cuban of sexual assault came to light. (No charges were filed, and Cuban denies the allegation.)

The Mavericks’ front-office problems continued to grow on Wednesday when they suspended their general manager of Mavs Gaming, Roger Caneda, after a racist tweet from 2016 was uncovered, a source said.

There were further unconfirmed reports of more controversial comments on Twitter in 2017, although the source said it was uncertain whether Caneda’s account had been hacked at that point.

He did not work for the Mavericks in 2016, but the source said there was enough evidence in the current environment to merit an investigation.

Brian Mazique of Forbes has screenshots of the 2016 tweet: 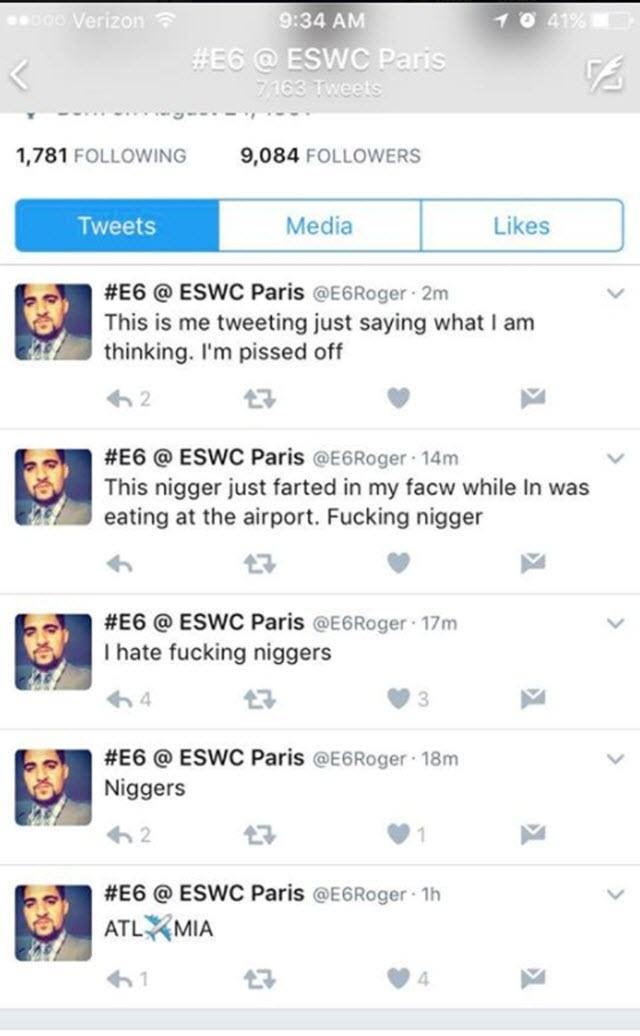 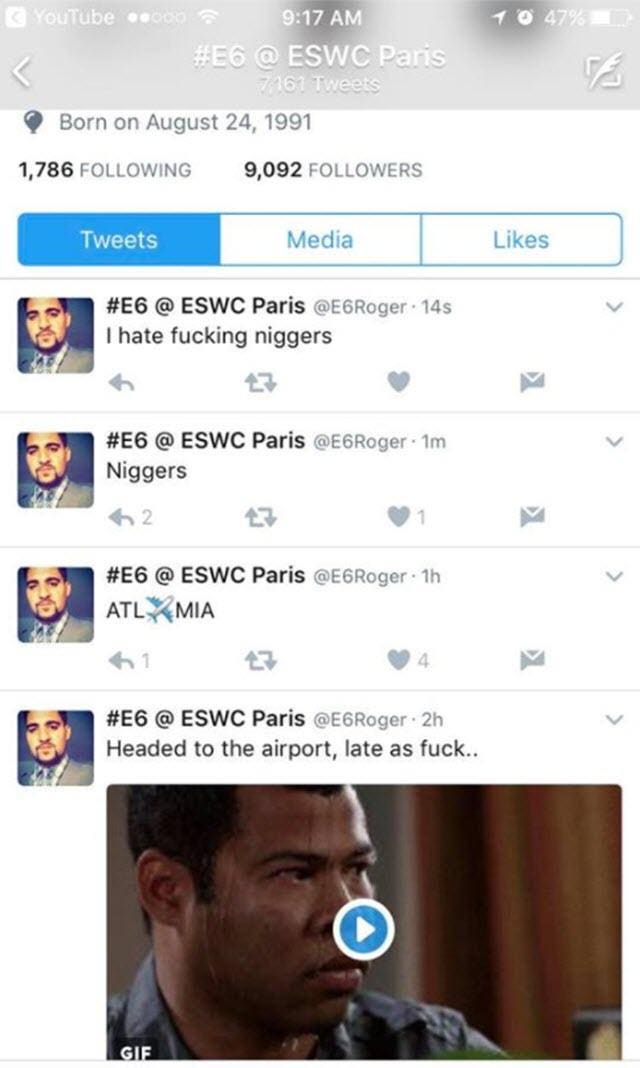 The NBA is lending its credibility to a gaming league in order to increase revenue. The league must accept both the positives and negatives of that association.

Caneda will have to answer personally for these tweets, but this will spark even more questions about the Mavericks’ culture.