Now this is an alternate jersey.

Other teams have toyed with teal, but no NBA pulls it off like the Charlotte Hornets — and they are bringing their classic uniform back,. The fan favorite. The original style the team wore from 1988 through 1997. Of course, there are a few tweaks, such as that Jumpman logo, but this is the classic look.

“Since we brought the Hornets name back in 2014, our fans have practically been begging for us to wear a version of the original Hornets uniform,” said Hornets President Fred Whitfield said in a statement.  “We could not be more excited to give them what they want and to see the historic pinstriped, teal Charlotte uniform back on an NBA court.”

They will be broken out for select games — starting with a nationally broadcast one against the Cavaliers Nov. 15.

This ‘s nice to see, it’s one of the best uniform styles in the league.

Here’s a preview of the new/old look. 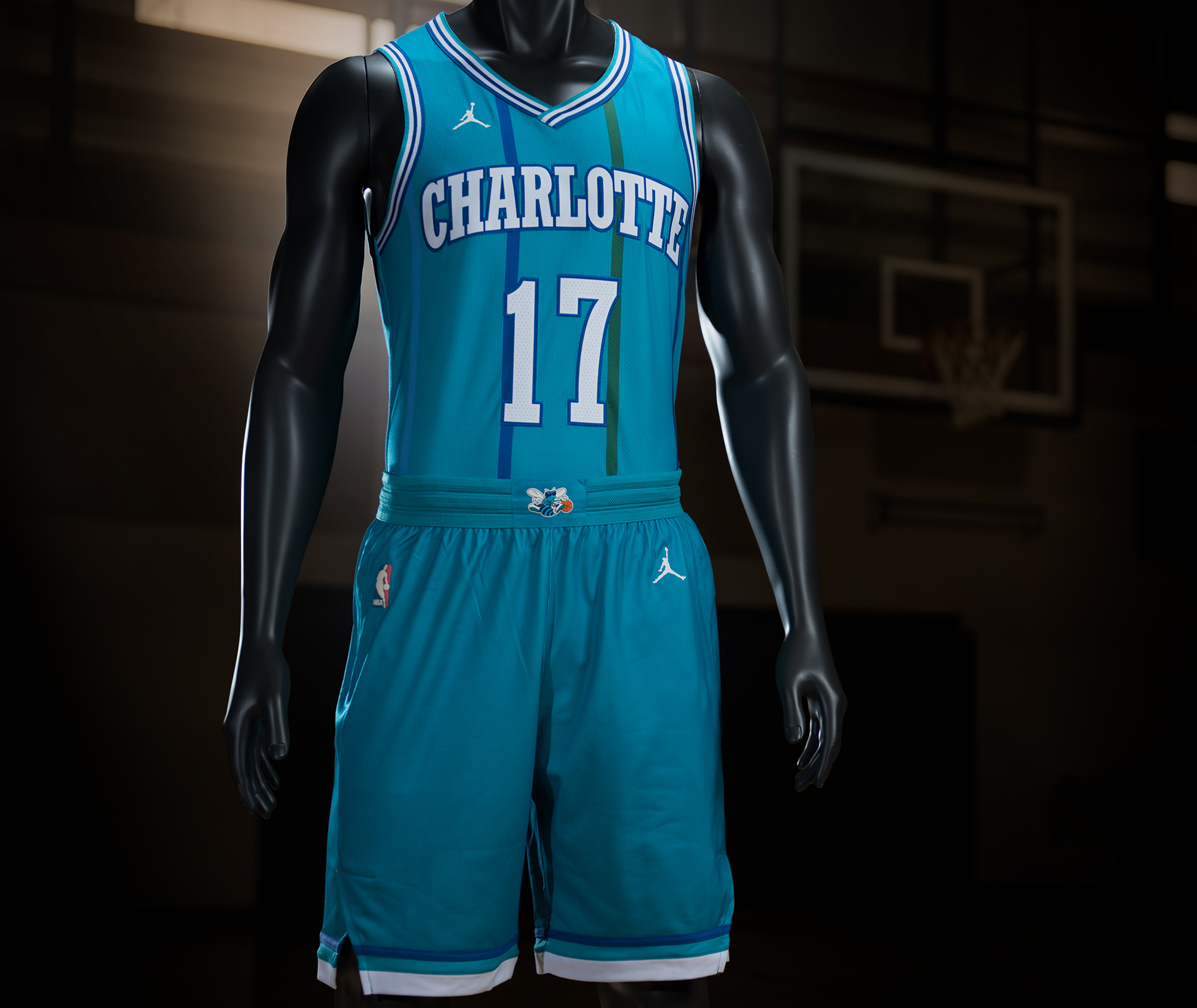