It’s summertime in the NBA, which means a lot of us are just trying to find ways to keep our minds occupied until training camp starts.

Thankfully, some of us are artists, including u/mmmonggg over at the r/NBA subreddit. Apparently they wanted to use some of the free time we have here during the NBA offseason for a little art project. Specifically, turning all of the remaining 29 NBA team logos into one featuring the Toronto Raptor.

The result is a pretty impressive amount of effort having gone into these logos. I personally think the edition for the Hawks, Timberwolves, and Celtics are the best ones. 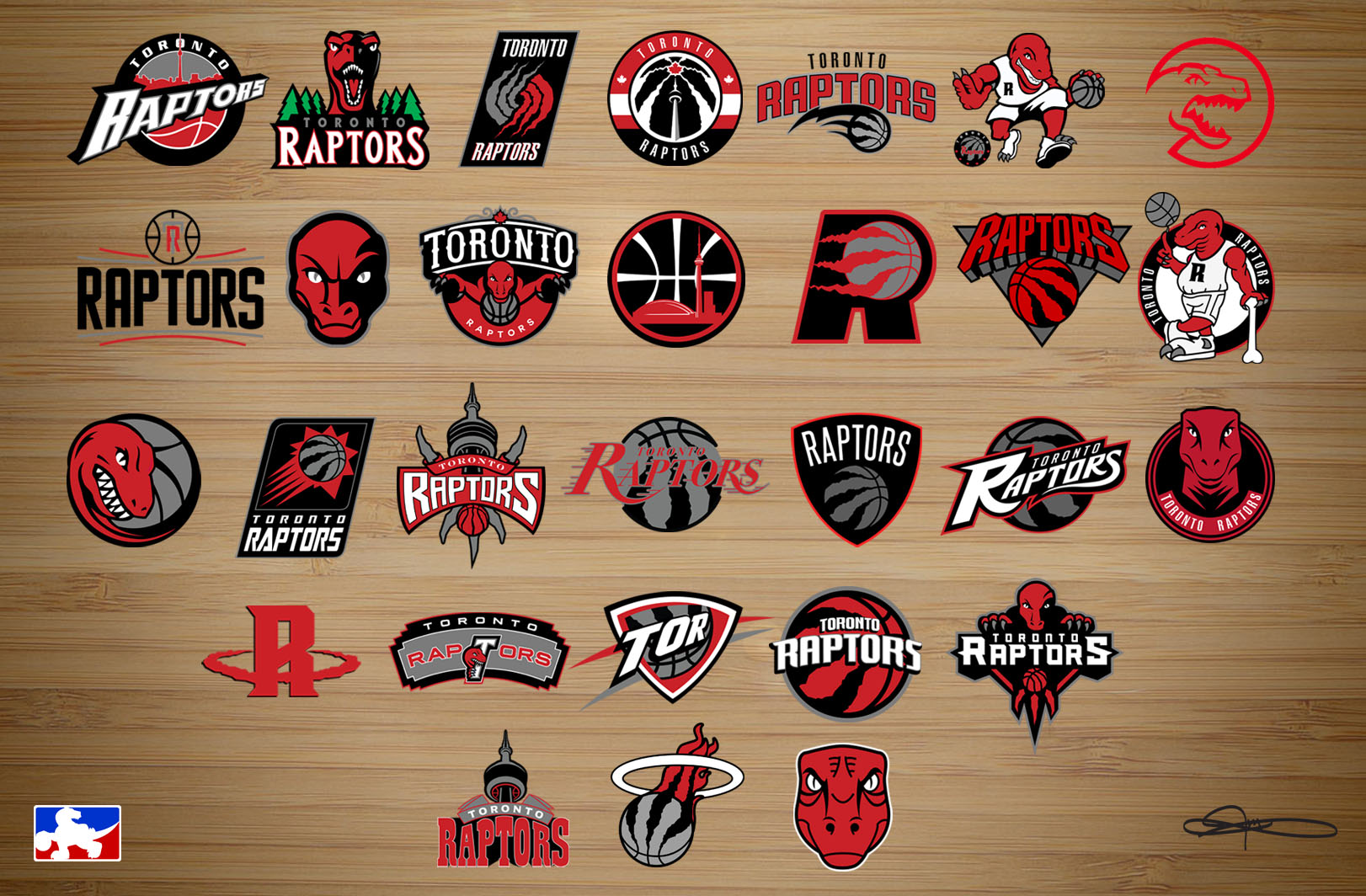 A fun game to play here is to figure out which logo goes to which team.

Based on how some of the new Nike uniforms have turned out for teams this year, perhaps u/bbnexus should get the job designing a future ones based off of these logos.