Outside of the pick-and-roll, the pindown screen might be the most-used action in an NBA offense. It’s right up there next to dribble hand-offs.

If you’re like me, you’ve probably been running pindowns yourself since high school and in pick up games and just didn’t know it.

So, what is a pindown screen?

This action typically takes the form of guards waiting on the low block for vertical, angled screens from big men running down from the elbow so they can pop out to the 3-point line. 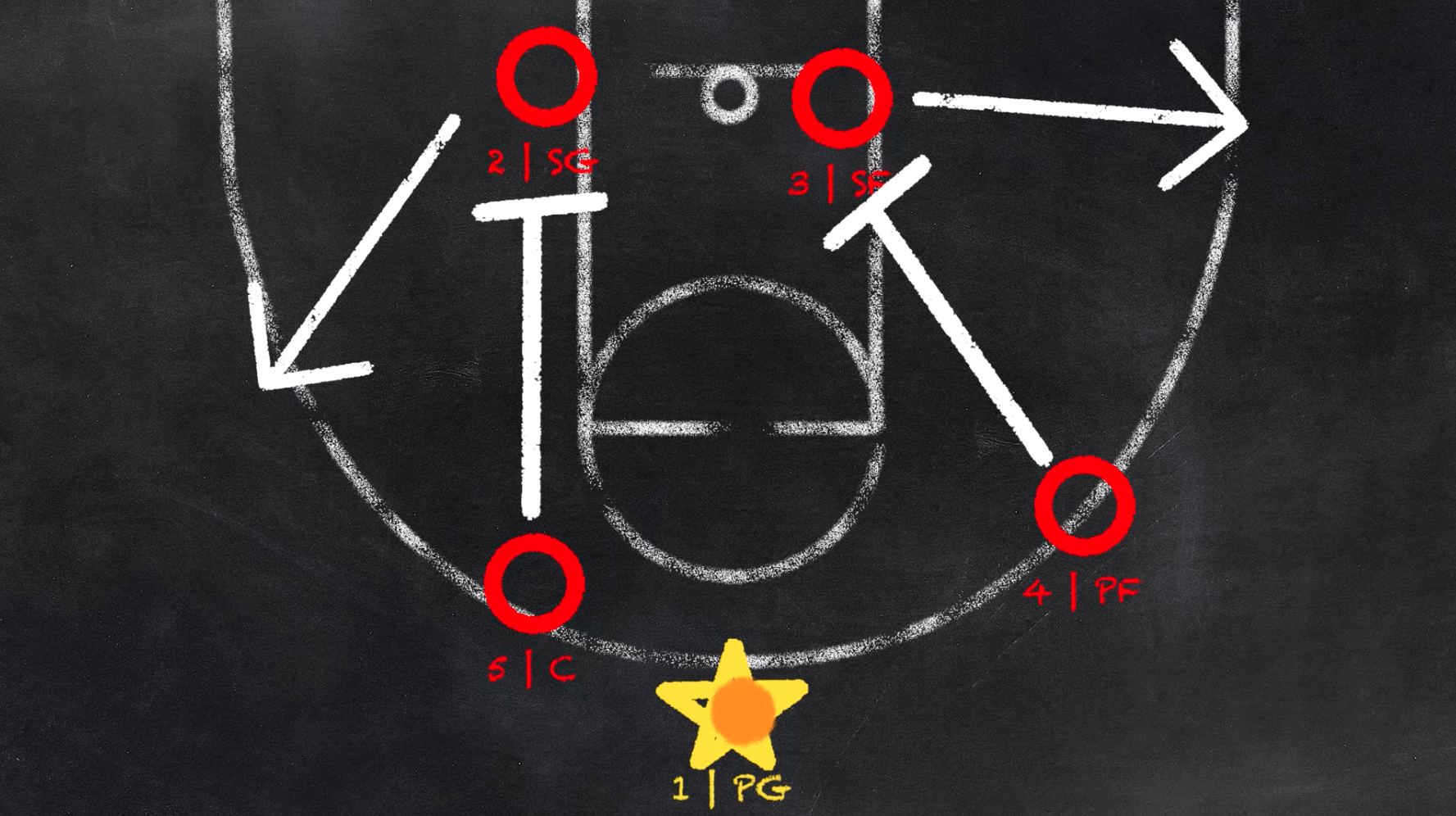 That’s not always the case of course. In this week’s video breakdown, we go over some different variations and looks for pindown screens so you can better identify them as you watch your team finish out the regular season and (hopefully) prepare for the 2017 NBA Playoffs.

Watch the full video breakdown above.