You’ve seen HORNS before. In fact, you probably see it multiple times per game, no matter which team you watch the most. That’s because it seems that in the modern NBA teams almost naturally fall into the HORNS formation on trips down the floor.

So what is HORNS, and how can you recognize it during a game?

Your basic HORNS set in the NBA looks like this: You’ve got two high posts at the elbows, two wings in the corners, and a point guard at the top of the play. 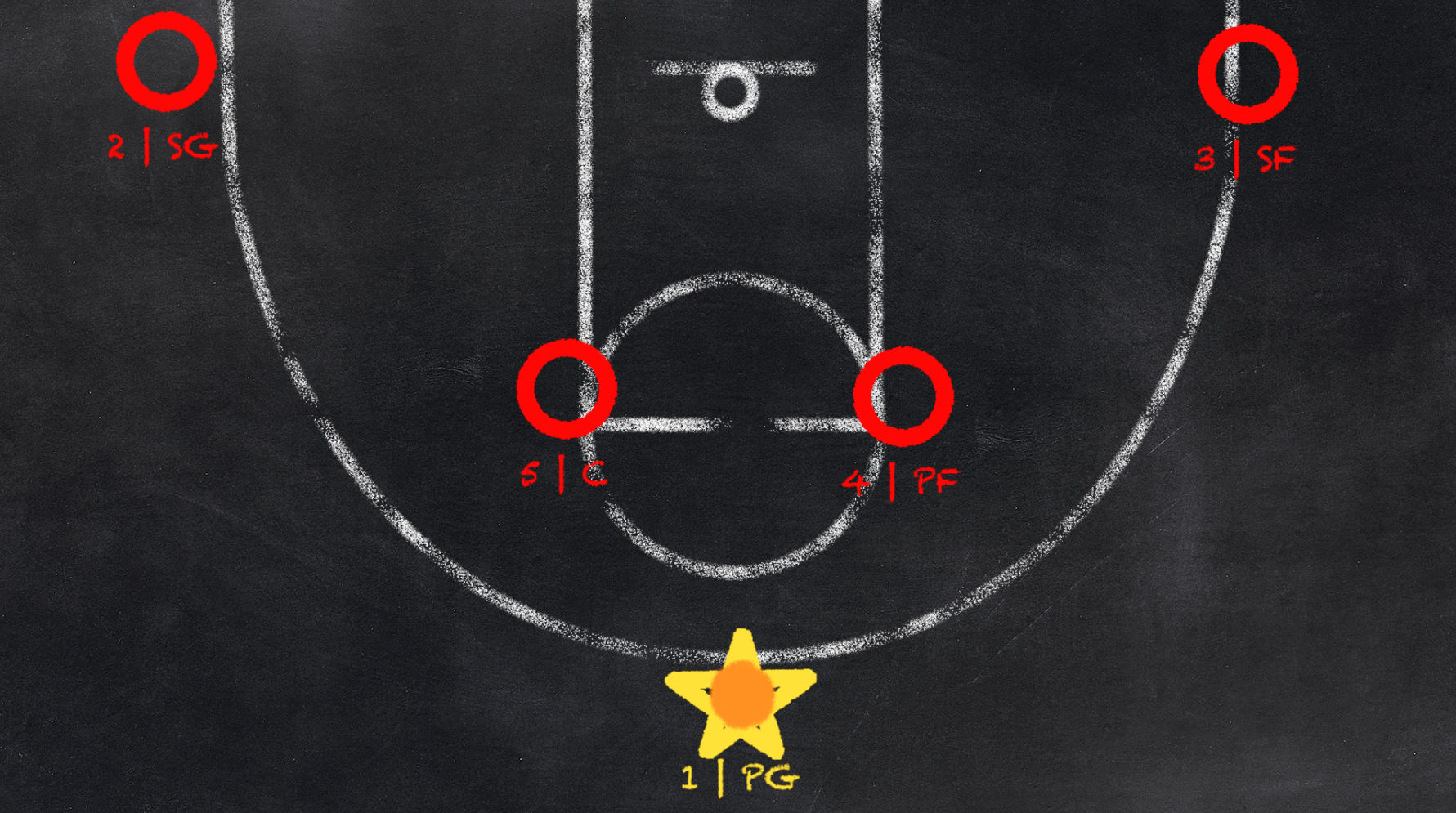 There’s a lot of high screen roll action out of this set, as well as a lot of guard cuts and screens across the formation you can do since the posts aren’t stuck under the basket.

Let’s get into how this set works because it is one of the most ubiquitous formations in the NBA.

Watch the full video breakdown on HORNS above.