Damian Lillard and the Portland Trail Blazers take on the Golden State Warriors on Saturday night in Oakland. Lillard, 26, graduated from Oakland High school in 2008, and returned there on Friday for a retirement of his high school jersey and to launch his latest shoe from adidas with help from rappers Fetty Wap and Lil Uzi Vert.

The celebration was also part of a christening for projects Lillard helped donate to the school, including updates to the basketball gym, a new weight room, and a music studio.

Lillard famously released his own full-length album that topped iTunes hip-hop charts back in October.

Fetty Wap rockin out Oakland High. Damian Lillard on his way. Dame and Adidas teamed up to spruce up the school pic.twitter.com/sr6eS2Q6HT

adidas used the gathering as a PR event to launch Lillard’s new shoe, the Dame 3, which released one limited-run colorway in December and goes full-on in January.

The best part of Lillard’s hullabaloo was definitely the donation to the high school, the pictures of which are pretty cool: 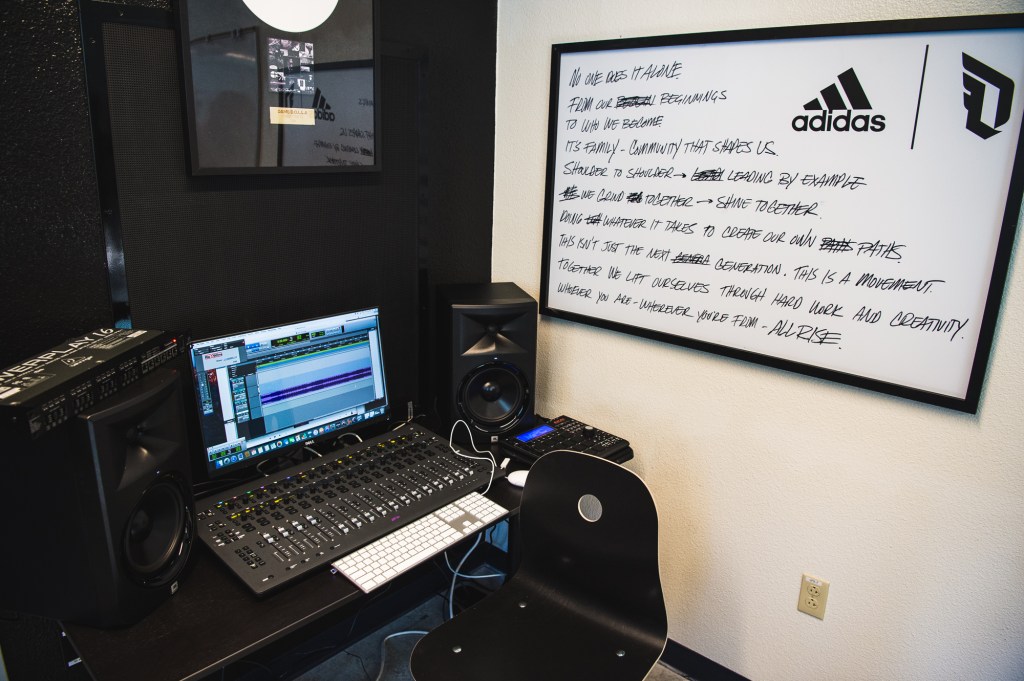 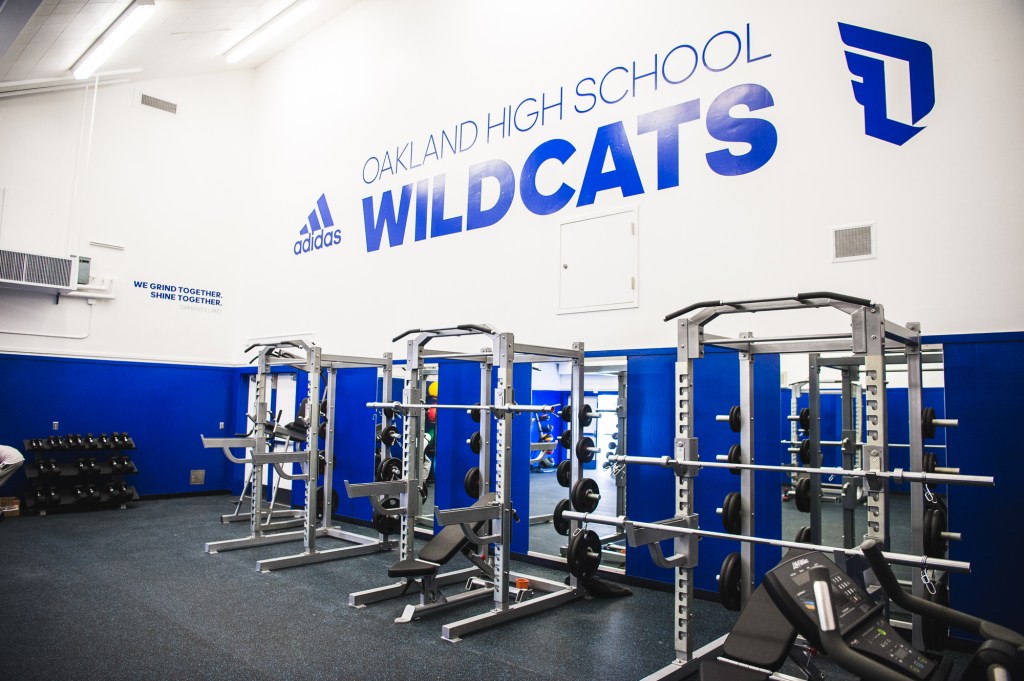 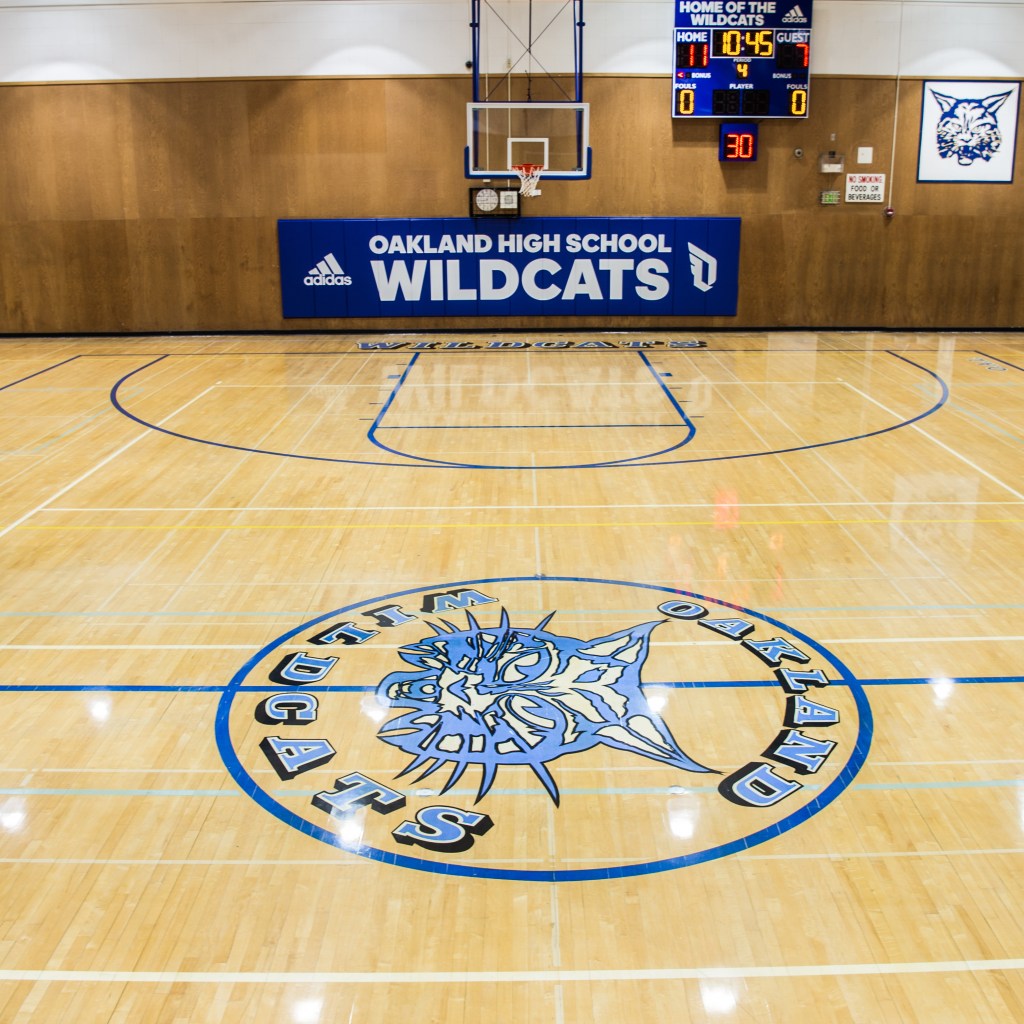 A high school with a music studio? That’s pretty cool.