Sorry Charlotte, but the 2017 All-Star Game is coming to New Orleans.

That will come with more and more fanfare as we get closer to the February game, but the first step is to unveil the logo for the event. Which is what the NBA did Thursday. 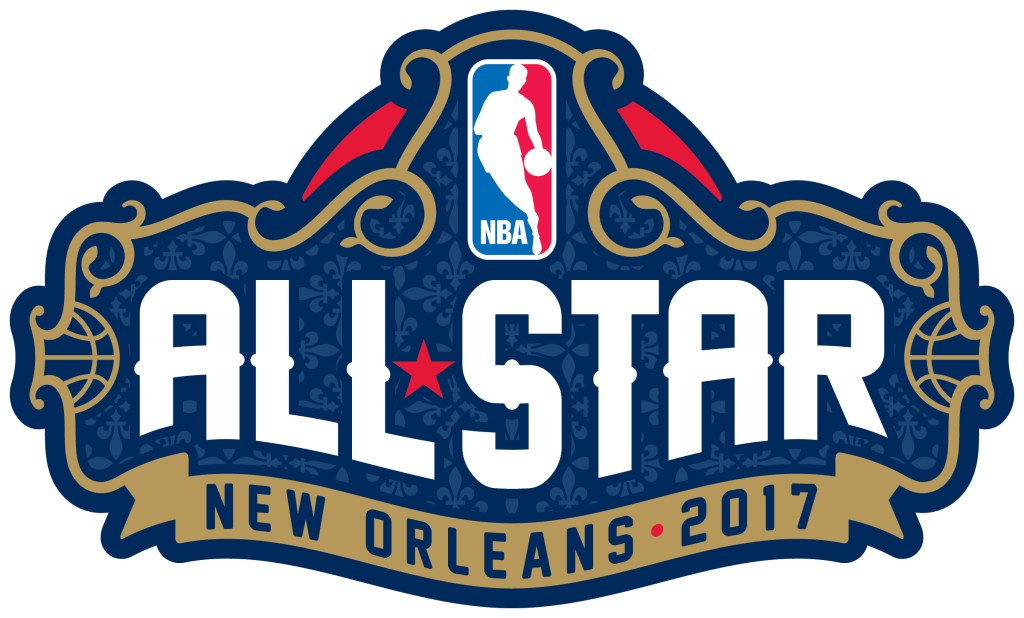 It’s not terribly different than the 2014 New Orleans All-Star logo, particularly in style and colors (the Pelicans colors). The main difference is 2014 was done in the shape of a fleur-de-lis, while in 2017 it’s more of a New Orleans ironwork border with the fleur-de-lis symbol in the background.

The NBA All-Star Game will be played on Sunday, Feb. 19 at Smoothie King Center, home of the Pelicans, and it will be broadcast on TNT.