Adidas may be on their way out the door as the NBA’s uniform manufacturer, but they nailed this one.

Check out the special Christmas Day game uniforms for this season, which the league unveiled on Friday. These uniforms use a script to spell out the team names across the front — plus they come with matching Christmas socks from Stance (the league’s official sock maker — they do good work). On the back is a small NBA logo in a red wax-looking seal — a nod to holiday greeting cards. 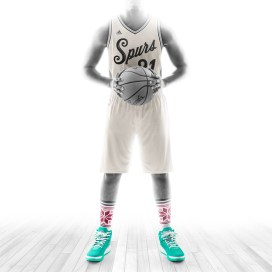 Here’s the Christmas game lineup (all times Eastern), which includes a Finals rematch, in case you were curious. Or, just keep scrolling to see more of the uniforms. 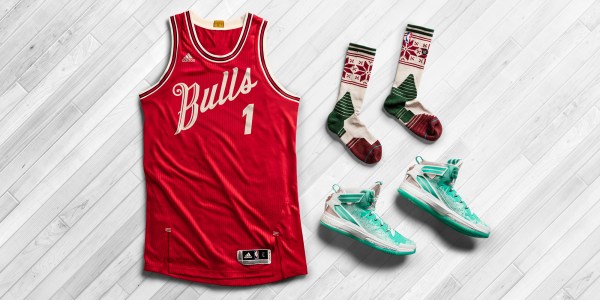