Larry Nance Jr. isn’t the only first-round pick in an awkward spot today thanks to an old tweet.

Bulls pick Bobby Portis apparently was a Heat fan in 2011 and didn’t have nice things to say about Derrick Rose and the Bulls. For good measure, Portis also criticized then-Laker Pau Gasol, who’s now with Chicago. 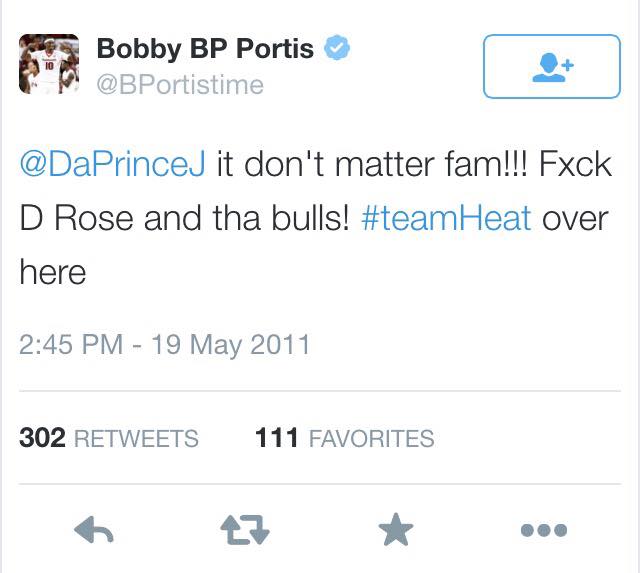 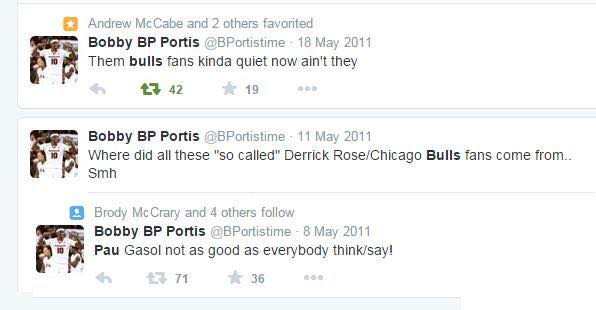 To his credit, Portis did the only thing he could. He apologized and tried to make amends:

I figure Rose and Gasol will let bygones be bygones – at least after a little hazing.