Jordan Brand is able to essentially print money with its continuous releases of retro edition sneakers, with every season’s lineup hotly anticipated by both collectors and casual fans alike.

We’ve already seen what the company has in store for later this year, and the iconic brand has recently unveiled what’s on deck for a Spring 2016 release.

The theme is three legacy collections this time around, all of which are meant to pay homage to some of Michael Jordan’s personal moments of greatness.

The Air Jordan II pays tribute to the “Wing It” ad campaign that coincided with the shoe’s original release in 1986, while the Air Jordan XII is inspired by Jordan’s “The Master” poster. 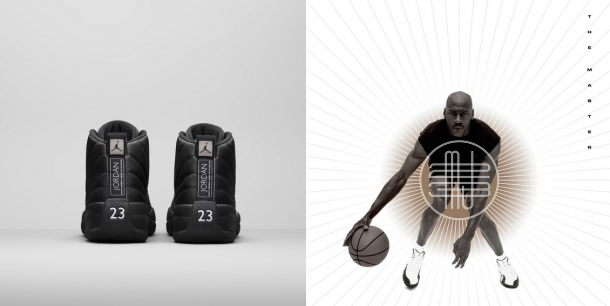 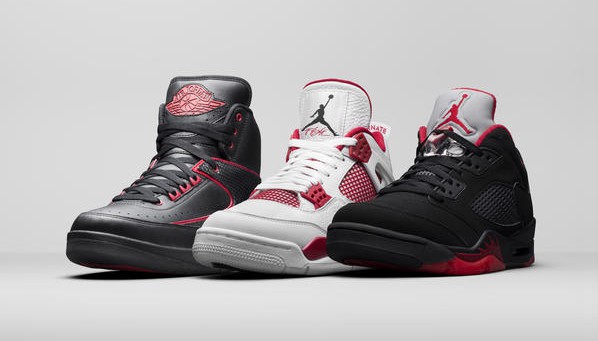 The Dunk From Above Collection

This one’s all about Michael Jordan’s ability to fly. The Air Jordan 1 Nouveau was the first to feature the wings logo, the Air Jordan IV introduced the word “Flight” onto a shoe (and into the brand’s lexicon), and the Jordan V Low takes design inspiration from a World War II fighter plane. 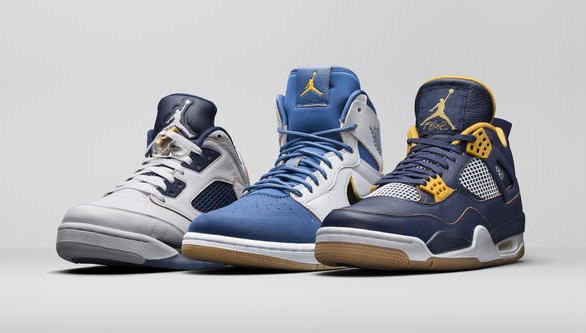 Check out the slideshow below to view plenty of additional, detailed photos.

I don’t know about you, but I’m definitely going to need a pair of those IVs.