The movie “San Andreas” is as based in reality as “Guardians of the Galaxy.” I know, it’s shocking because most movies with The Rock are virtually documentaries. Still, for those of us Californians who live near the fault, there is one upside to this movie: Somebody may see it and decide not to move to California.

Such as Iman Shumpert.

The Cavaliers’ guard will be spending some time in California — specifically in the Bay Area, near the San Andreas fault — the next couple weeks during the NBA Finals. He went and saw “San Andreas” and then took to Twitter.

. @warriors i kno yall got home court advantage but after watching San Andreas wit wifey…can we play all 4 in CLE cuz i aint got 🕒 for 🌊

The Warriors handled this perfectly.

One more time, just for the record, earthquakes are scary and you should in no way move to California. 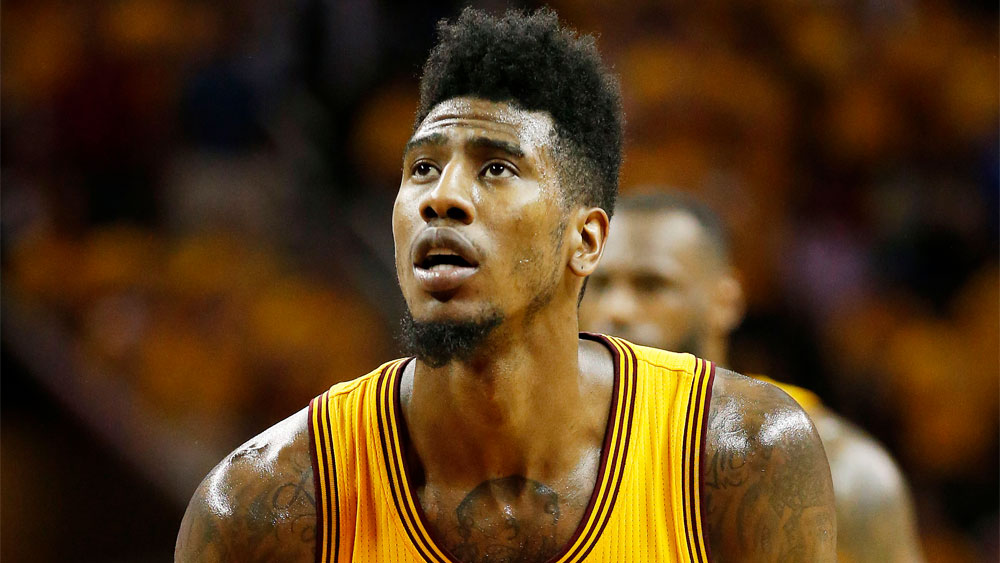