The NBA always outfits its teams with special jerseys for its Christmas Day slate of games, which has meant unique uniforms for 10 teams participating in the holiday’s five games.

The jerseys have not always been fan favorites, with sleeves and large logos creeping into the designs in recent years.

But the ones for next season have reportedly leaked, and just like the All-Star uniforms for the 2015 game which was held in New York City, the subtle approach seems to once again be the wise choice.

From Paul Lukas of Uni Watch:

Christmas is more than seven months away, but you’re going to get a little taste of it today, because I’m bringing you another exclusive: this year’s NBA Christmas uniforms, which I recently obtained from an industry source. …

The script chest insignia are meant to evoke the feel of the fancy script on a Christmas card. …

It’s hard to see on the mock-ups, but the NBA logo above the NOB will be shown in a splotch of sealing wax, which is meant to evoke the feel of an old-fashioned Christmas card:

Here’s a look at a few of the renderings. Since we don’t yet know what the Christmas Day schedule of games will look like, mockups were made for the majority of the league’s teams. Head on over to Uni Watch to see the entire collection. 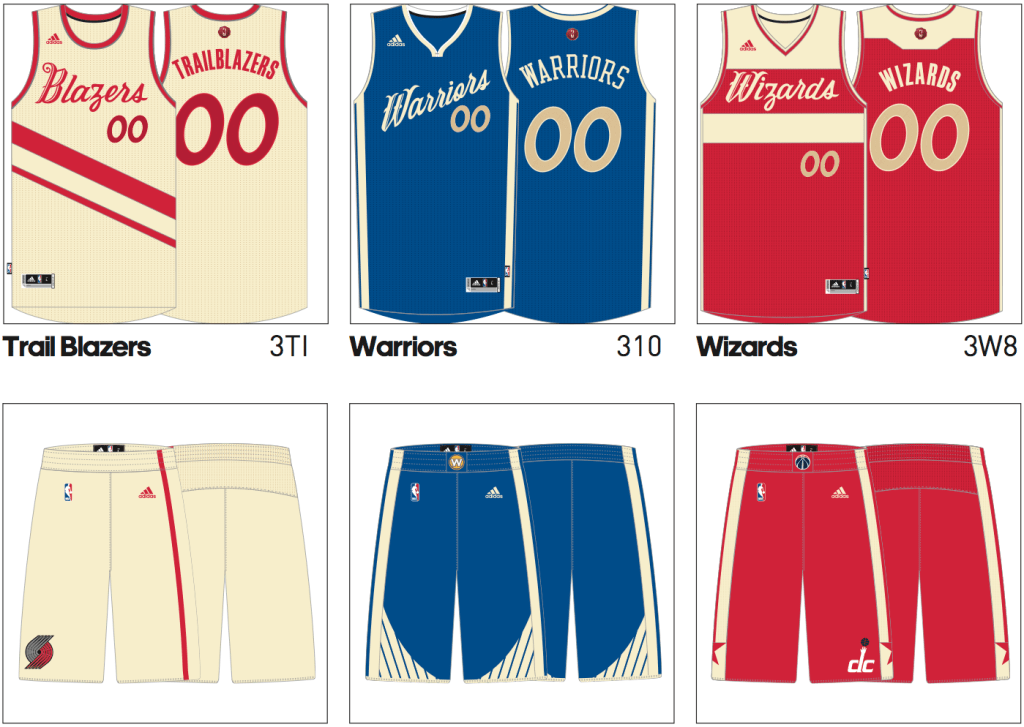 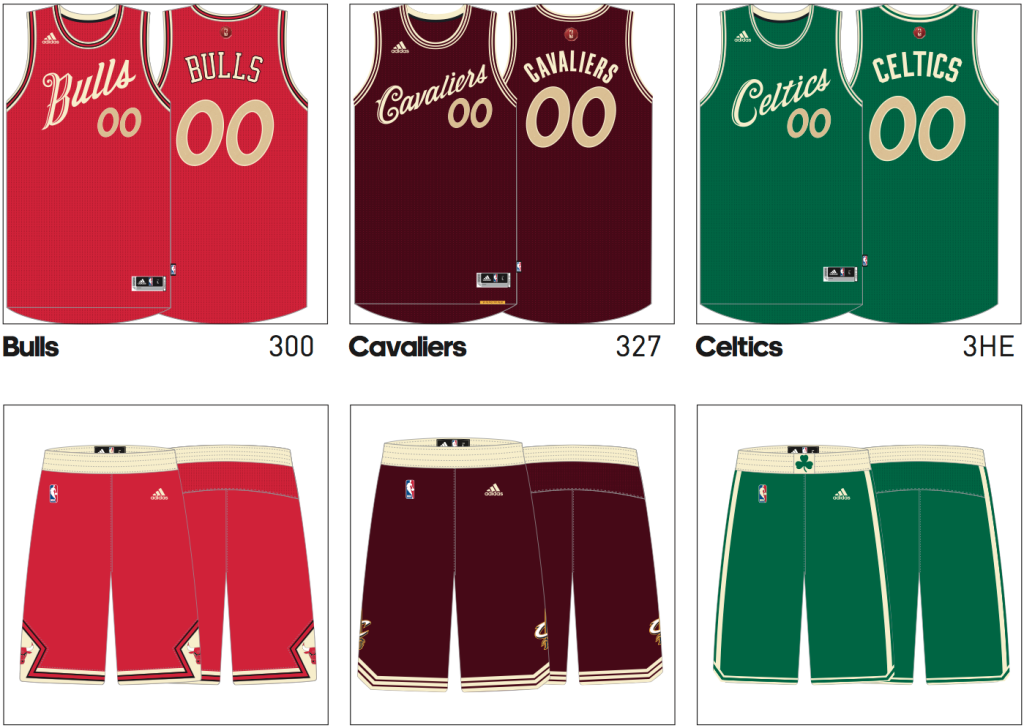 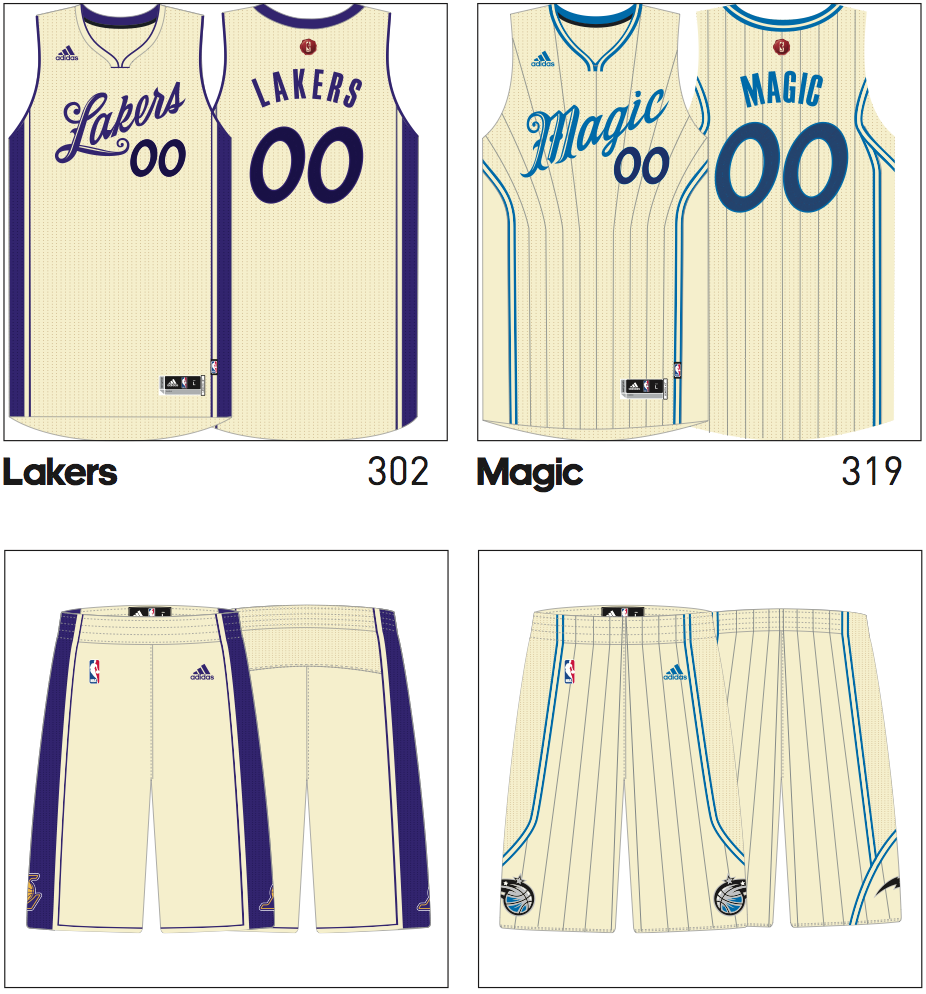