Some photos leaked on Friday of what were supposedly new uniforms and a new logo design that are in the works for the Los Angeles Clippers. 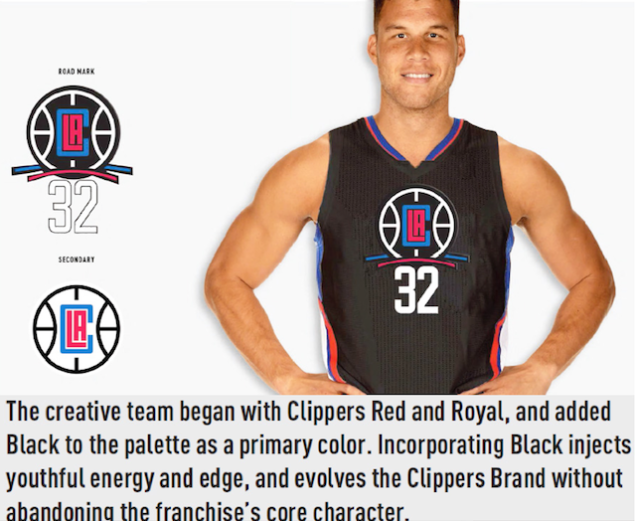 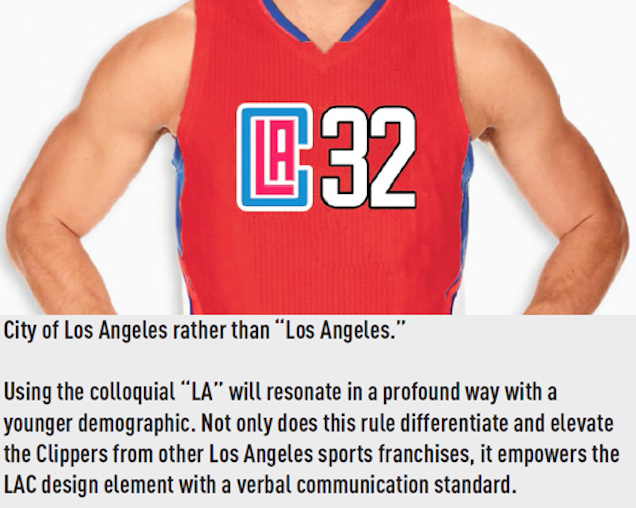 While we don’t yet know if these will be the ones that make the final cut, we do know the team is looking at options for a rebrand once the offseason begins.

The Los Angeles Clippers are exploring changing their logo, colors and uniforms and could introduce changes as early as this offseason, multiple sources told ESPN.

Clippers owner Steve Ballmer has been looking to rebrand the team since purchasing the franchise for a record $2 billion in August and has been reviewing possible changes since November when he hired Gillian Zucker as president of business operations.

Early designs of two of the Clippers’ proposed new uniforms were posted online by Paul Lukas of ESPN.com and Uni Watch. The redesign, however, is still in the early stages and team sources cautioned that the leaked images were simply two of many options being looked at.

The current Clippers logo, featuring the team’s nickname in cursive lettering, is among the league’s worst. (The Thunder’s branding is right there, too.) This is an opportunity to create a new look that fans can get excited about; maybe the negative reaction to these leaked images will set things moving in the right direction.