There’s plenty of curiosity in the sneaker community about what exactly Jordan might have in store for the 30th anniversary edition of the brand’s flagship signature shoe.

While we don’t really get any actual clues about what might be happening, this year’s model was teased by Bugs Bunny in an “interview” with Ahmad Rashad, which was received in advance of tomorrow morning’s general release as an exclusive to NBCSports.com.

The cartoon character also talks about his involvement in some of Michael Jordan’s most memorable career moments, and that includes an explanation of what might have contributed to the infamous Flu Game performance in Game 5 of the 1997 NBA Finals.

The Space Jam theme runs deep in this year’s Jordan retro releases, two of which will be dropping this weekend.

The Air Jordan 1 Mid “Hare” features a white and silver upper, along with a multi-colored tongue inspired by Bugs’ signature carrot. 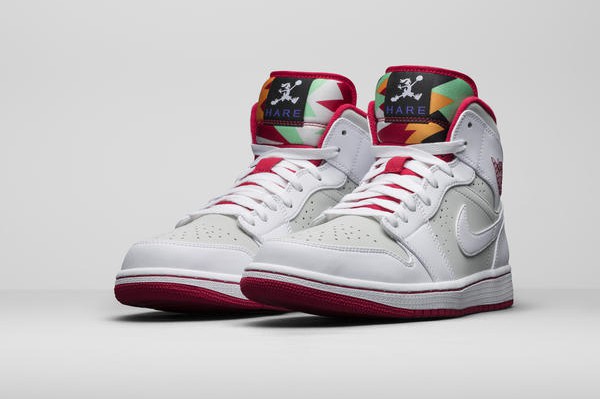 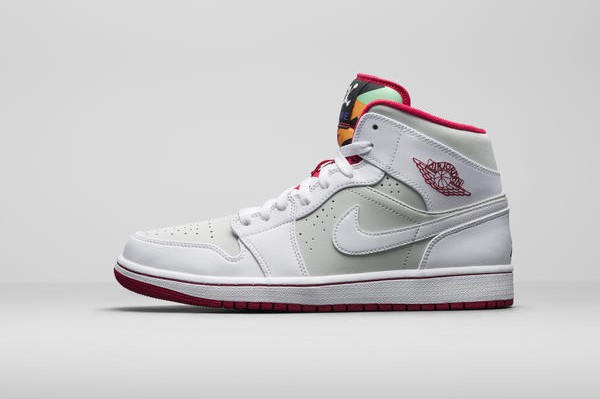 The girls’ “Lola” version honors Bugs’ better half by featuring a shimmer and wheat upper with soft pink accents. 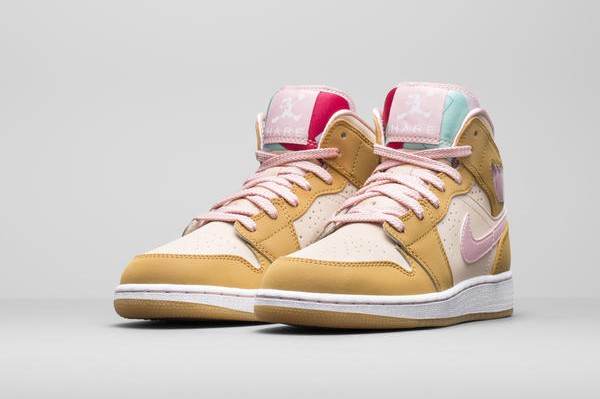 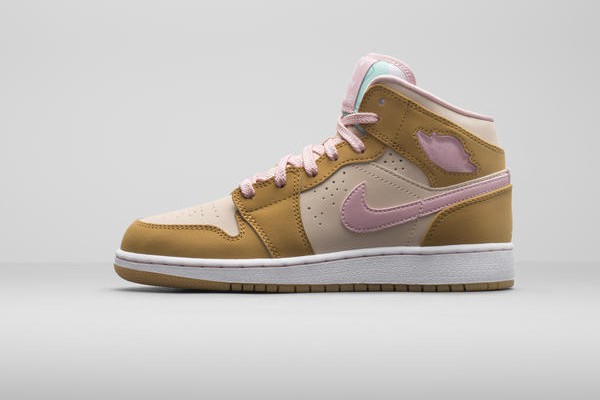