Dominique Wilkins has his statue, and Larry Bird is still talking trash to the Hawks great.

Chris Vivlamore of The Atlanta Journal-Constitution:

Larry Bird on video says of Wilkins statue: "I'm pretty sure it's not made in a defensive stance." #ATLHawks 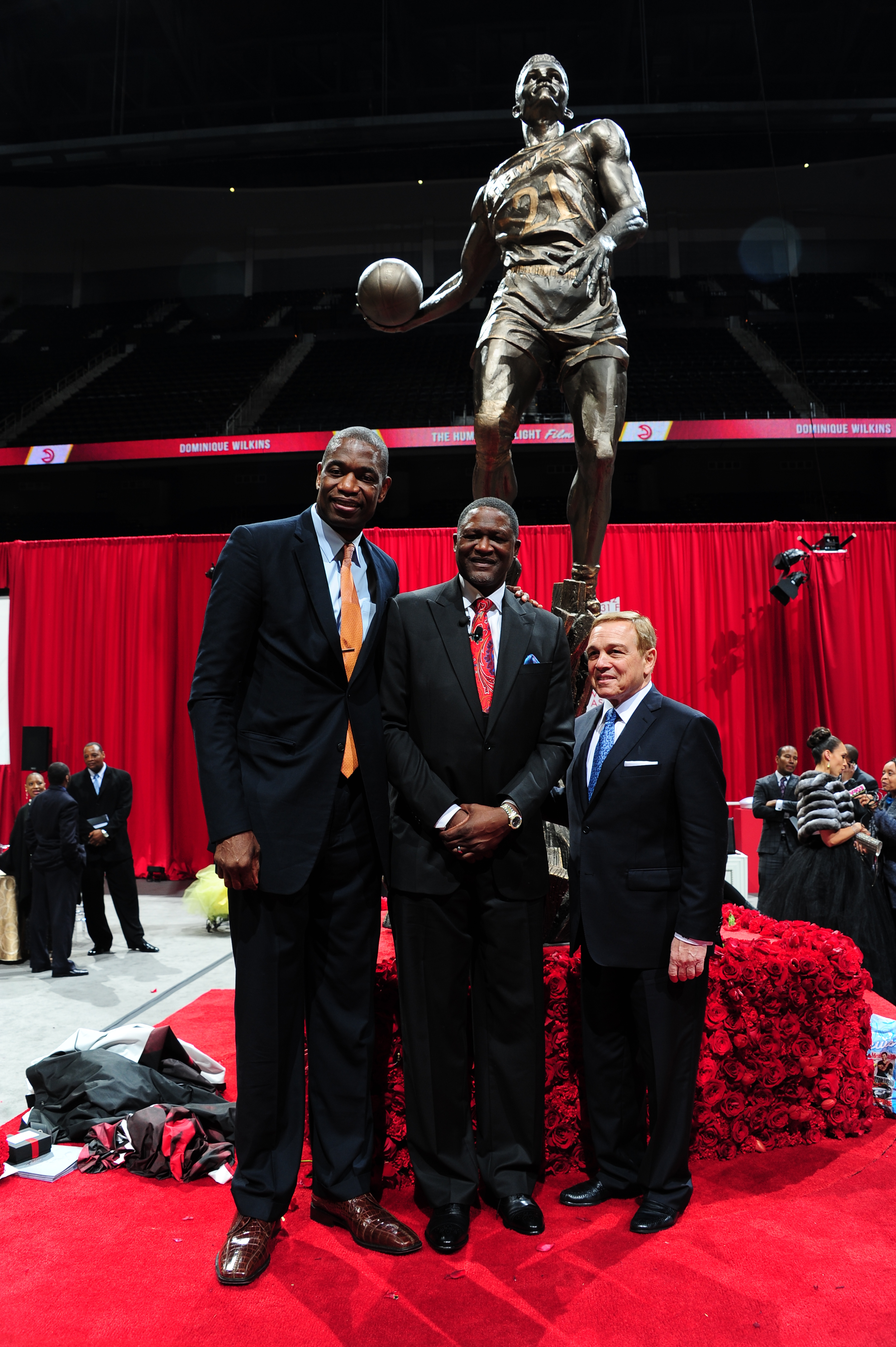 I love that the Hawks would include that line in their video honoring Wilkins. They’ve done a great job not taking themselves too seriously.