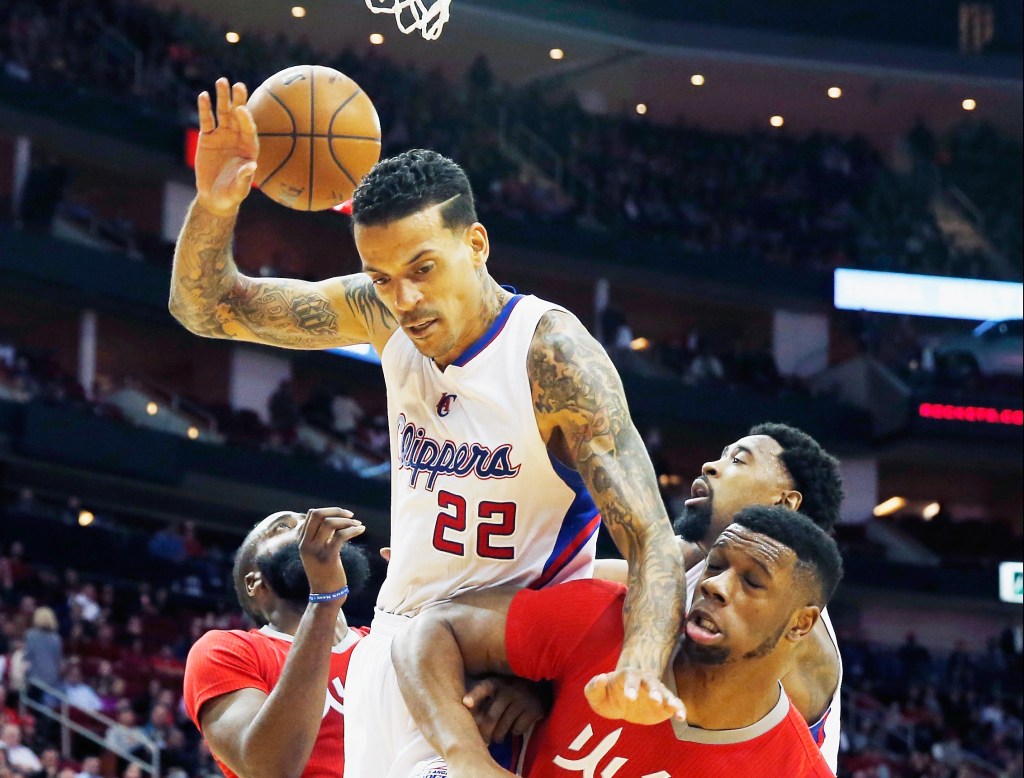 James Harden received a one-game suspension for this kick he delivered to the, uh, groin region of LeBron James.

Matt Barnes of the L.A. Clippers believes that if he was involved in a similar situation, the punishment would have been far worse.

Barnes does have a point, although the ability to incarcerate one of its players seems to be slightly out of the scope of the league’s capabilities.

The powers that be have, however, consistently come down harder and harder on Barnes for breaking the rules; this is the incident Barnes is referring to, and of course, there have been others.

Barnes also has a long history of getting overly-physical with other players in game situations, so it’s true that the league may take his reputation into account when doling out punishment for these types of actions in the future.

It’s just that blaming the league for this seems a bit silly.