NEW YORK — All-Star week is upon us, and as part of the festivities, we’ll have a series of posts that are intended to give you an inside look at what’s going down on the streets of NYC. This time: a look inside the adidas VIP suite.

adidas hosted athletes, celebrities and media at its VIP suite this weekend, as part of the brand’s NBA All-Star presence in NYC.

The location featured all of the latest sneaker designs, and while the basketball models were of course prominently displayed, so were plenty of others — from running, to lifestyle, to retros, adidas had it covered.

As the official outfitter of the NBA, there was an opportunity to get up close and personal with this year’s All-Star gear, which included the special hardwood commemorative box that the players received one their All-Star selection had been announced. 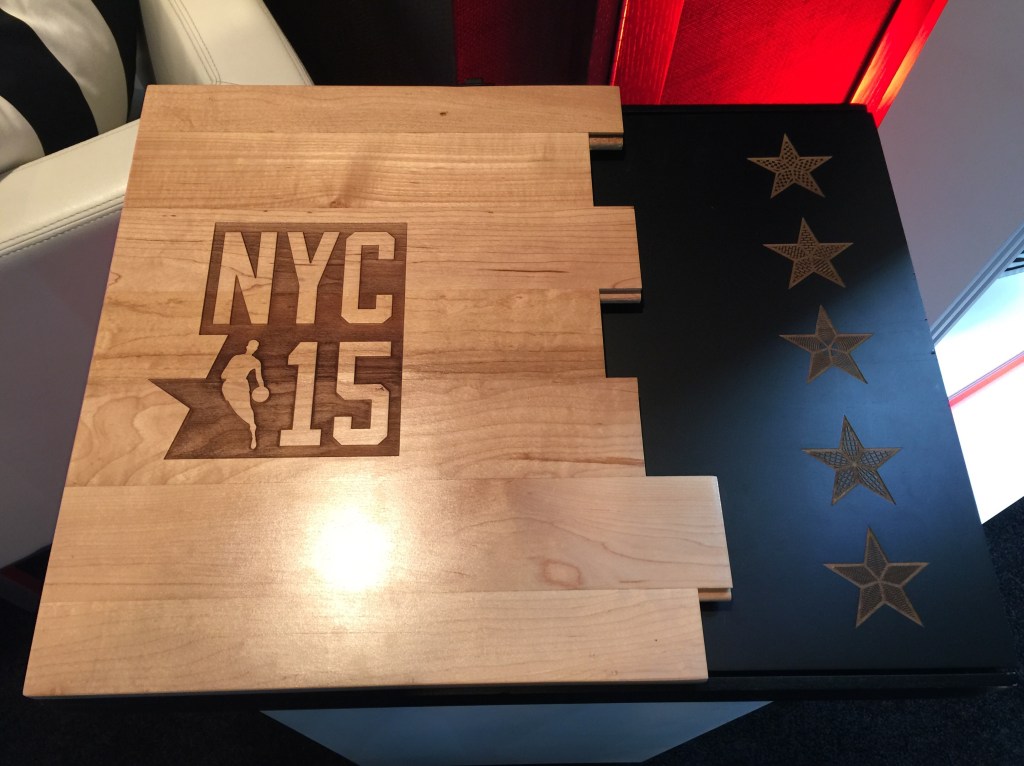 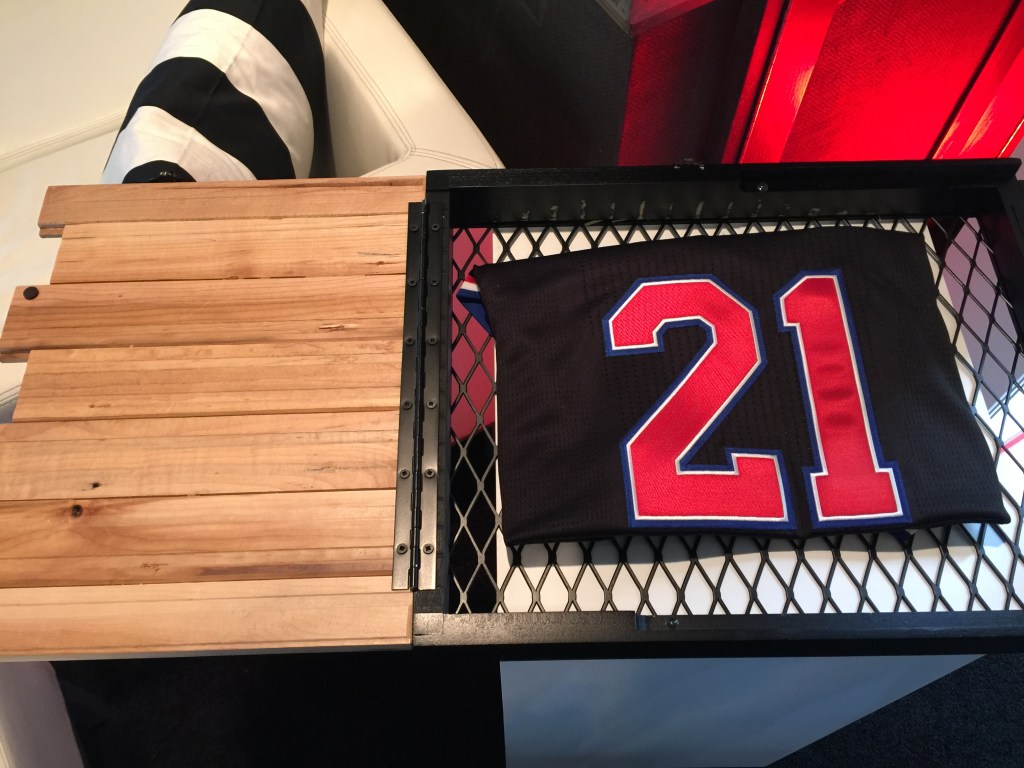 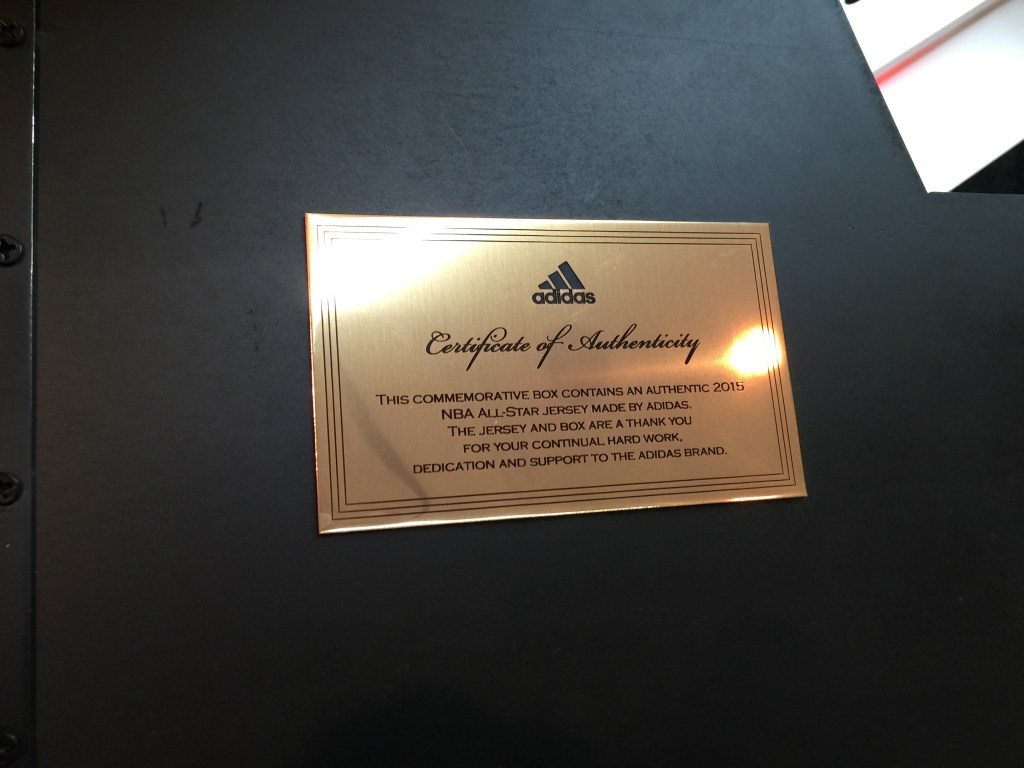 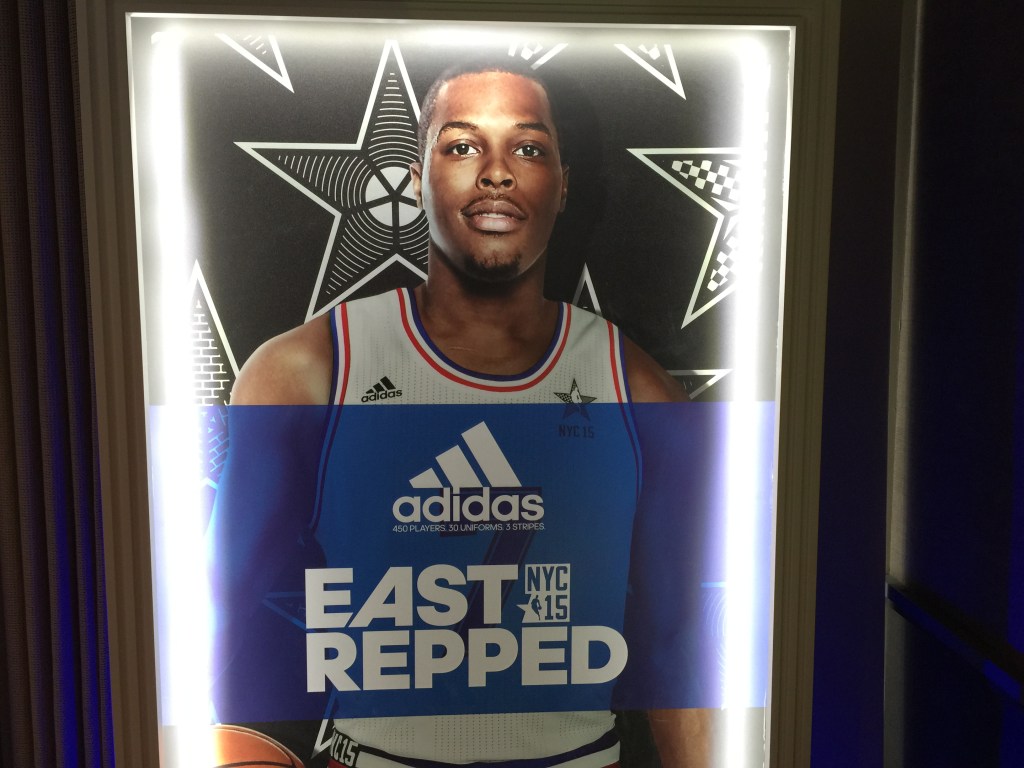 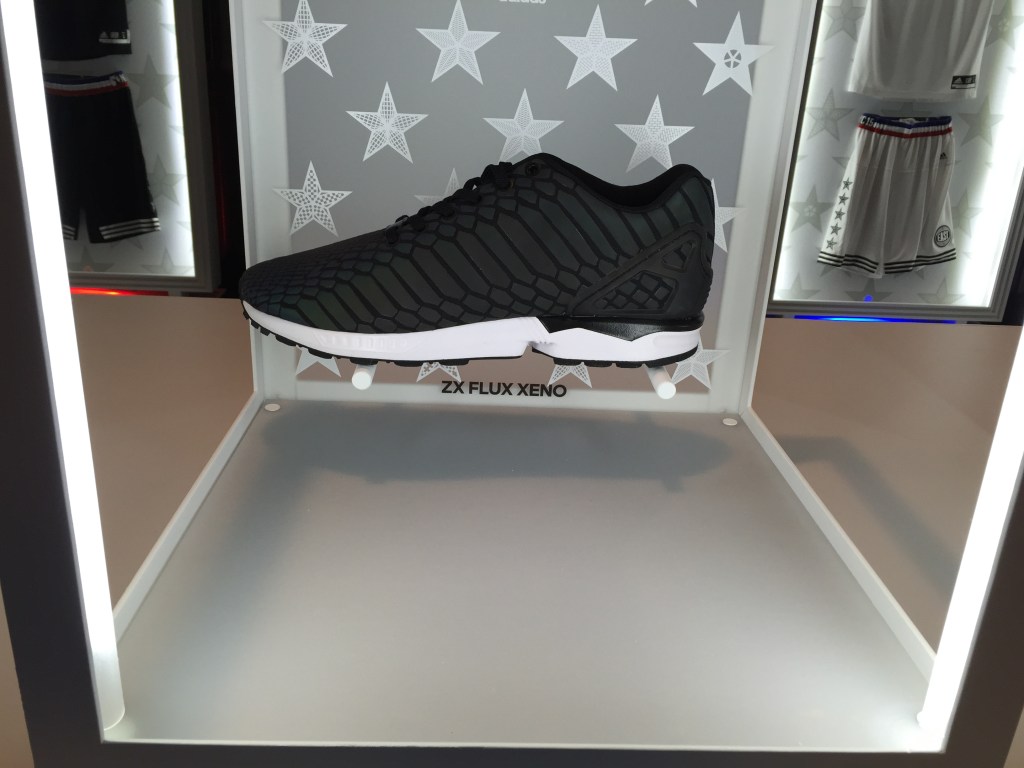 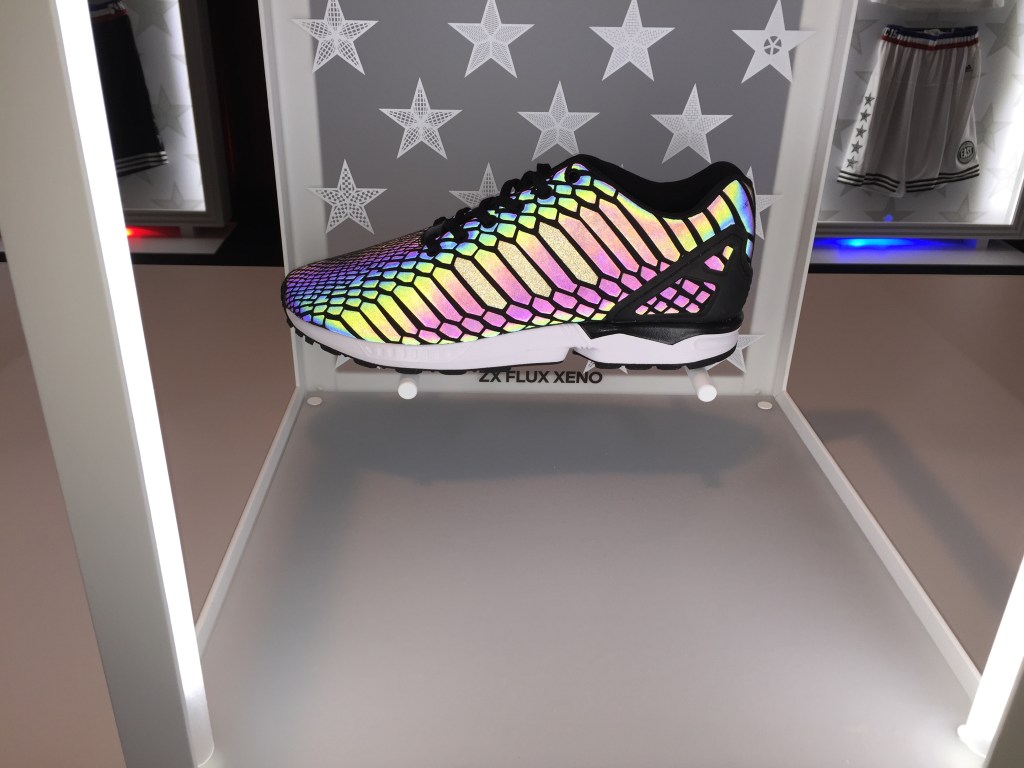 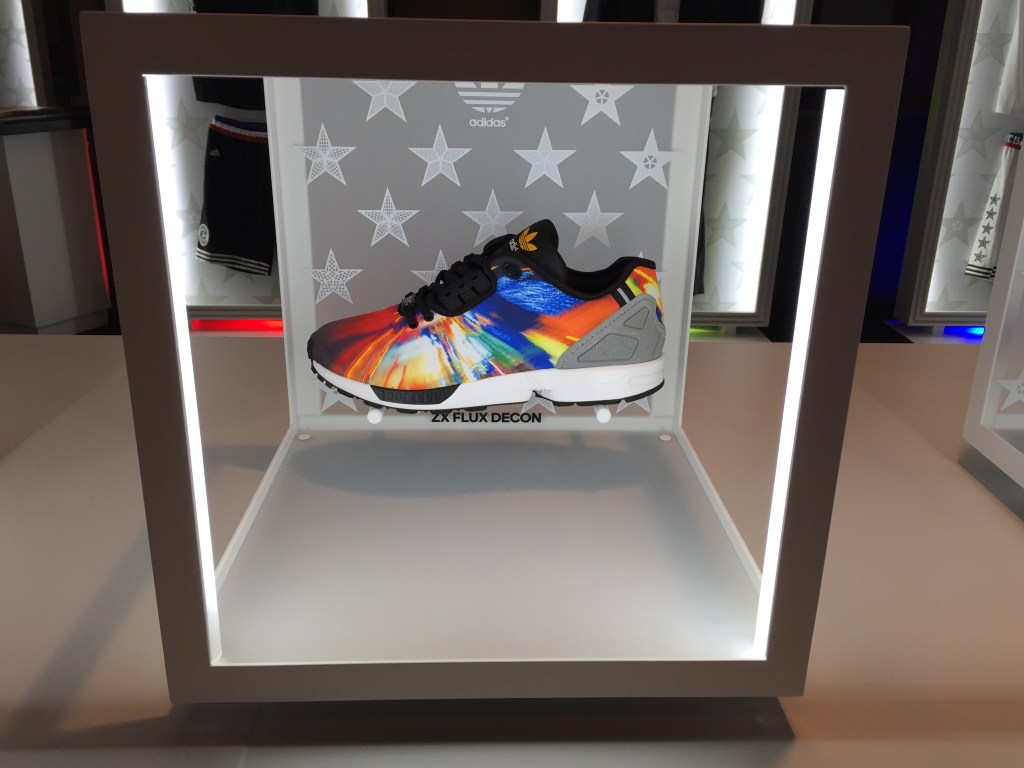 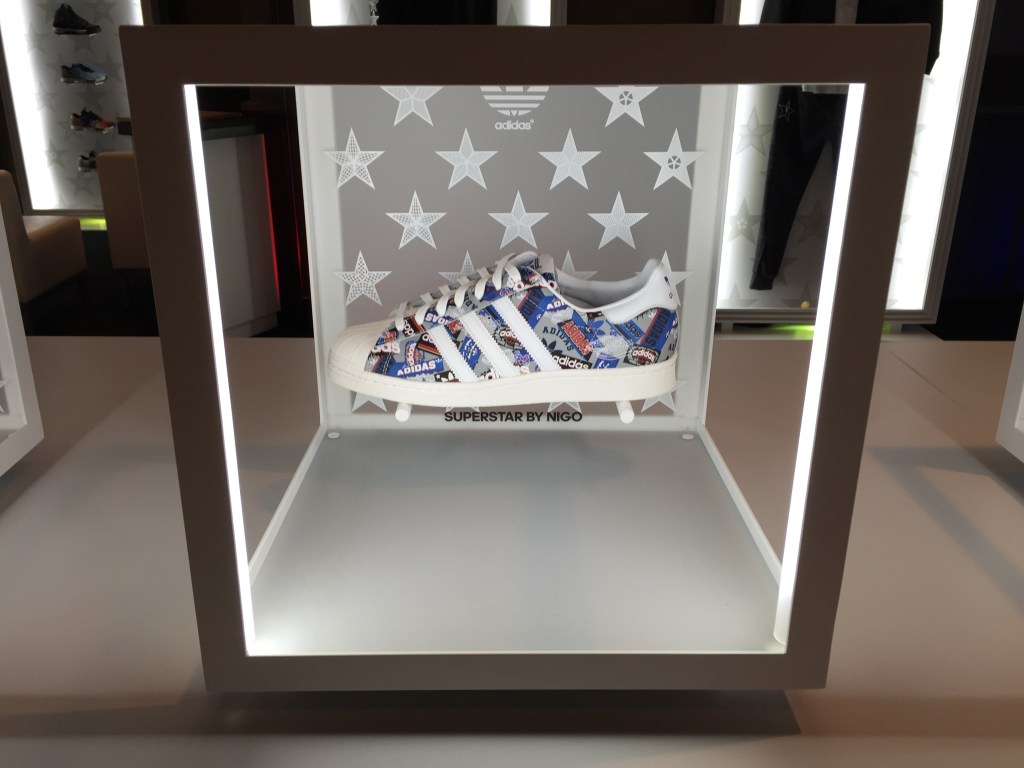 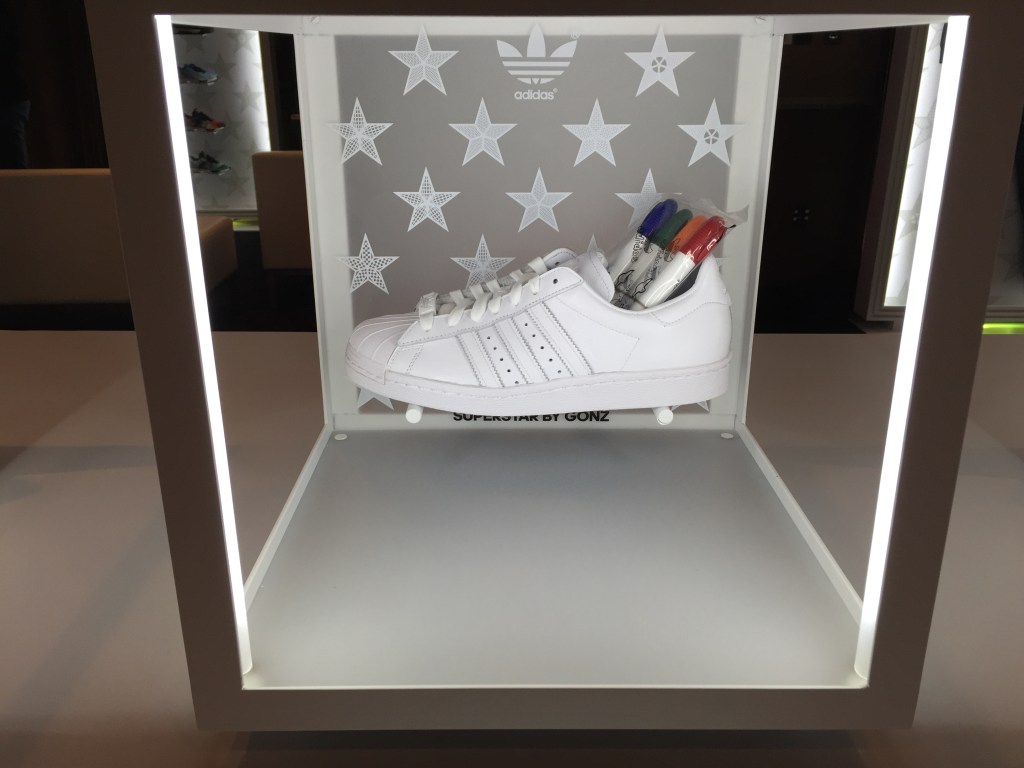 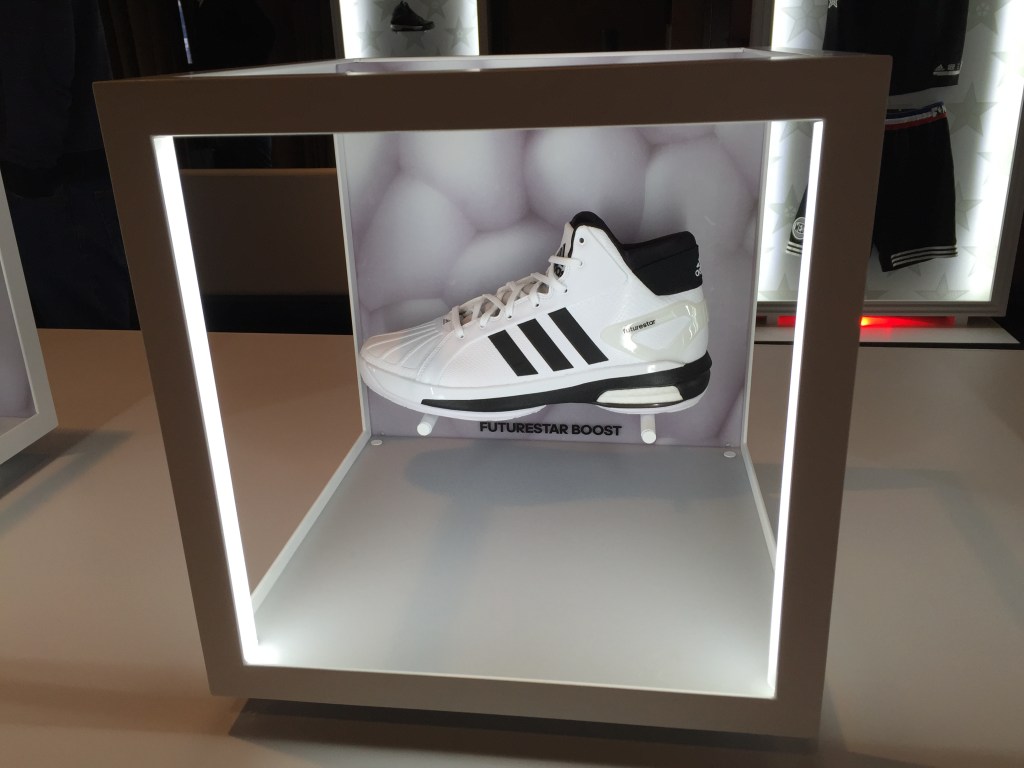 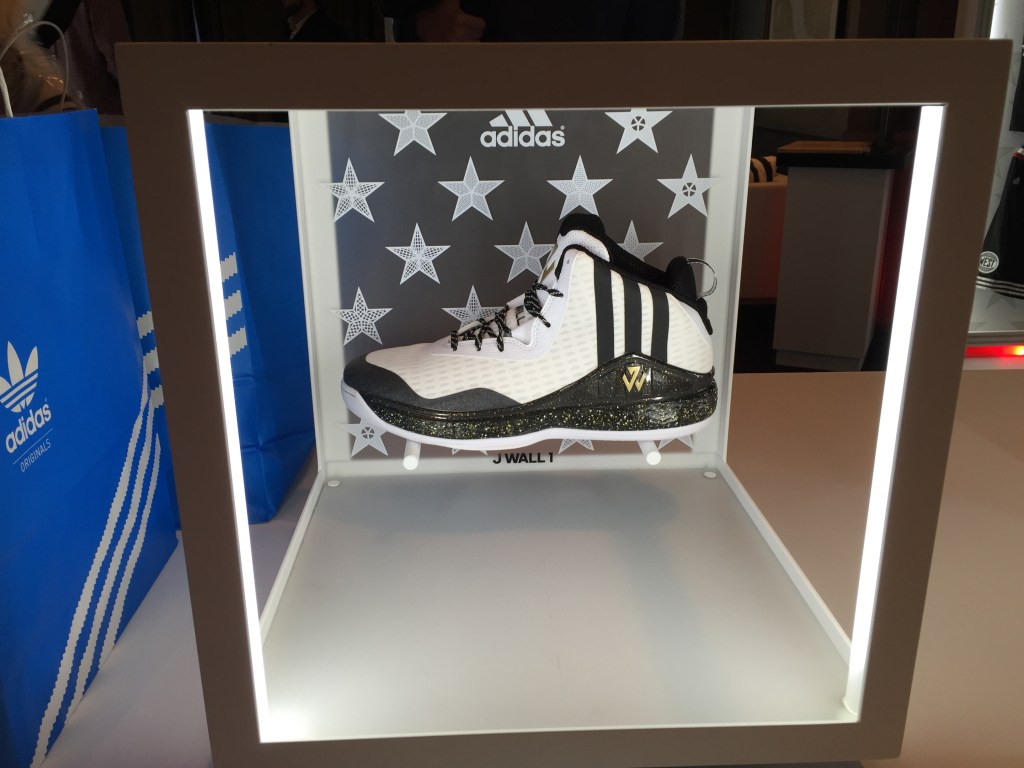 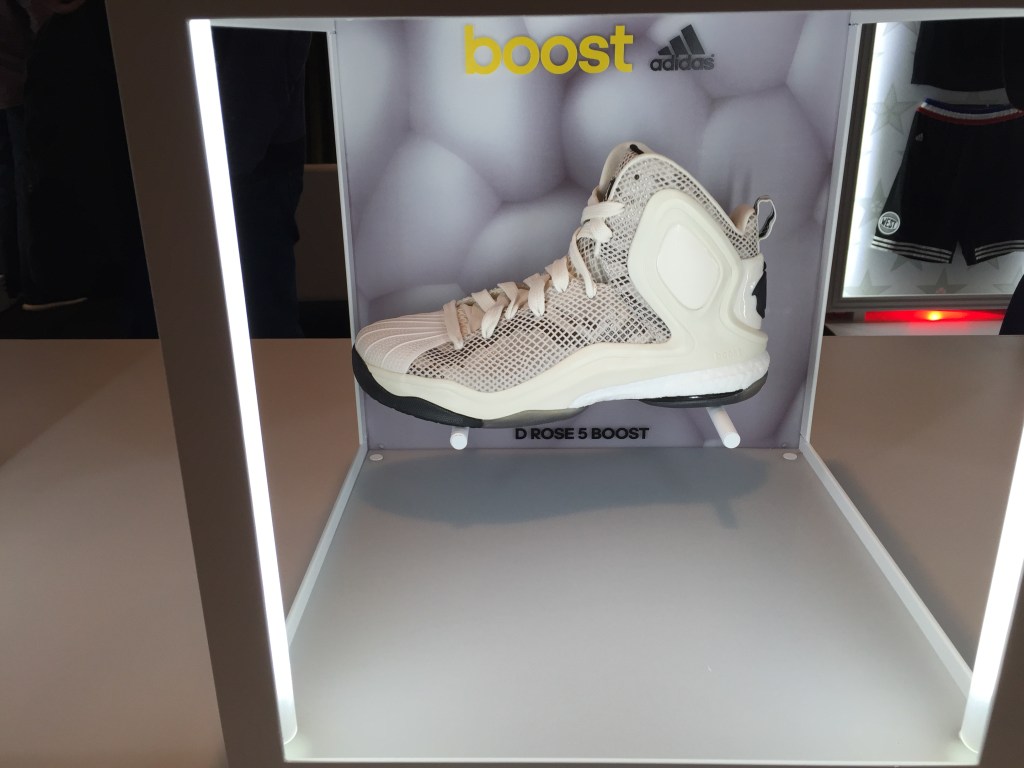