All-Star week is upon us, and as part of the festivities, we’ll have a series of posts that are intended to give you an inside look at what’s going down on the streets of NYC. This time: A look at Jordan Brand’s tremendous Pearl Pavilion consumer experience.

NEW YORK — As part of the All-Star weekend festivities, Jordan Brand set up a consumer experience across the street from Madison Square Garden that is fully worthy of representing the company as it celebrates its 30th anniversary.

The space honors and pays tribute to the greatest moments of the past 30 years, while also promoting its roster of players that will take things into the future.

Tinker Hatfield, designer of many of Michael Jordan’s most iconic shoes, was present along with brand Vice President Harold “H” White to tell stories that illustrated Jordan’s personality and competitiveness, and also discussed the evolution of his signature line of sneakers, and how it was able to continue its existence once its namesake’s playing days were finished. 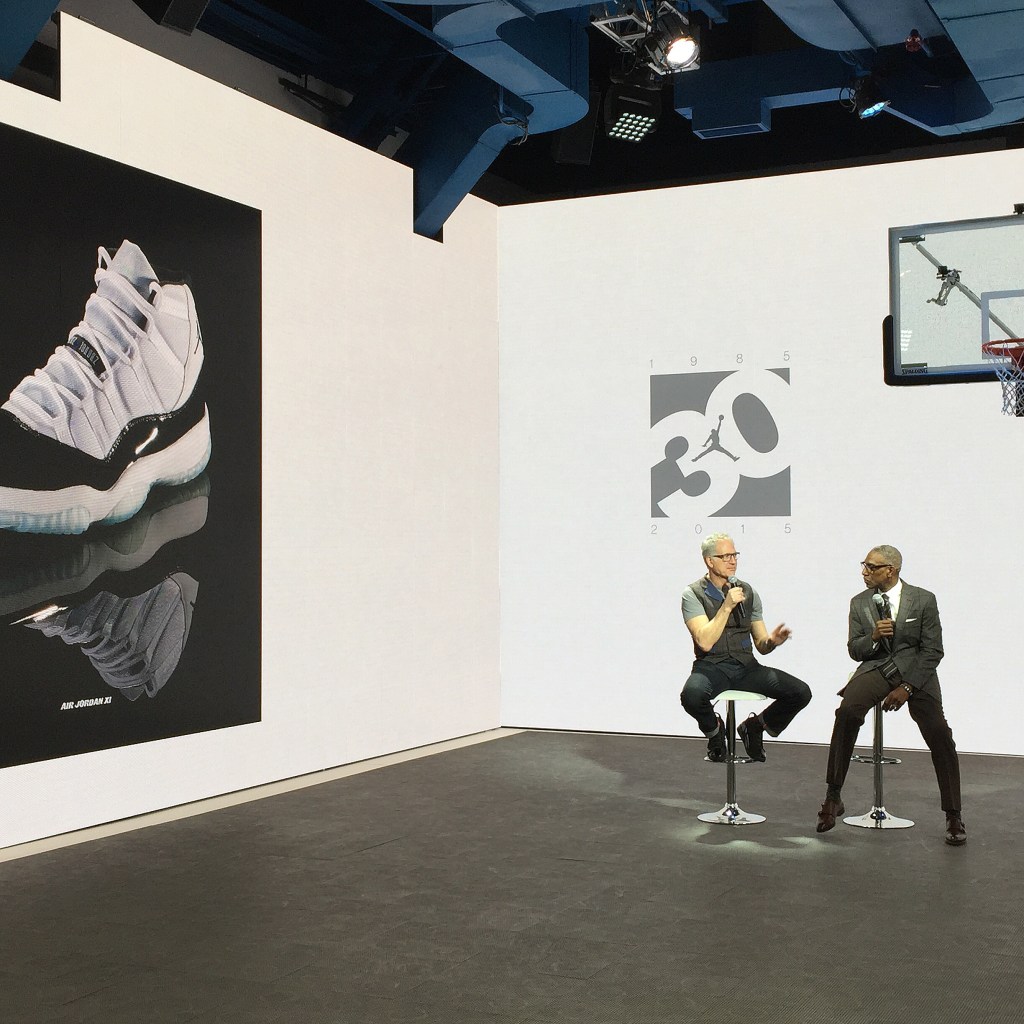 There are an incredible amount of artifacts from historic moments in the personal career of Michael Jordan, which creates a museum of sorts that fans can experience in person — some of which are on display publicly (outside of the Nike headquarters campus) for the very first time. 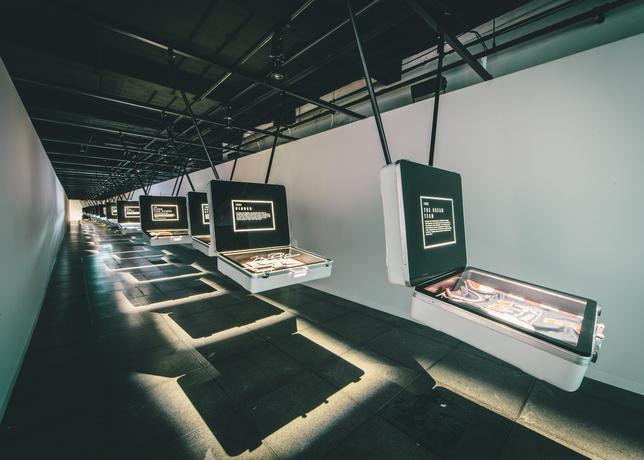 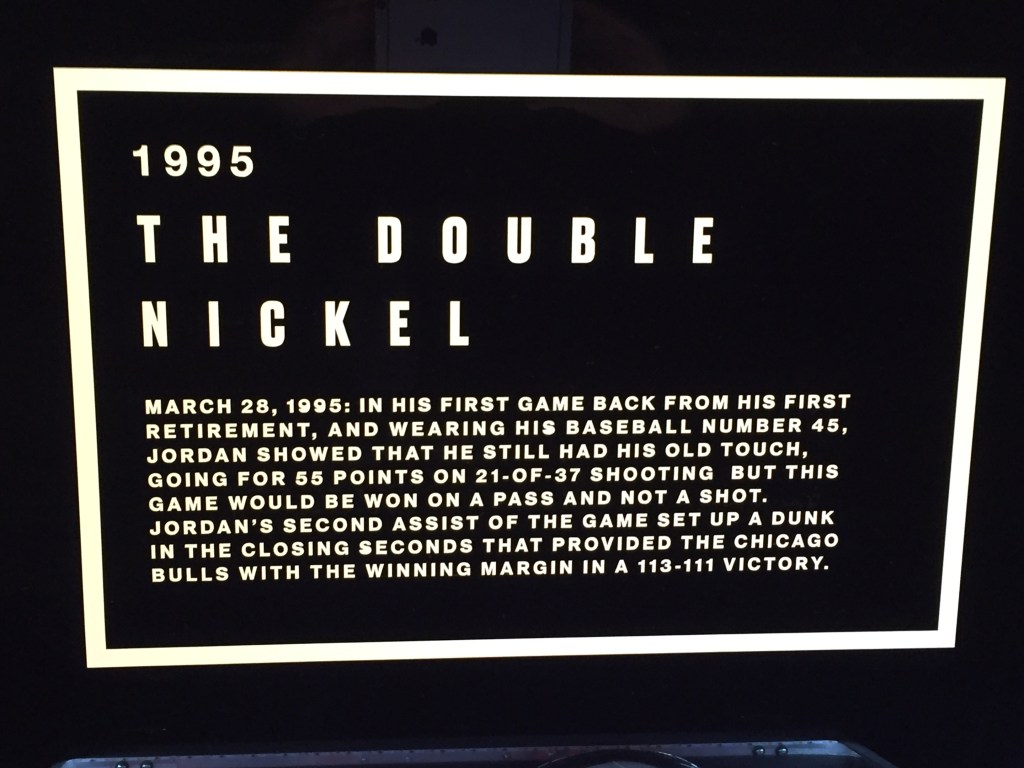 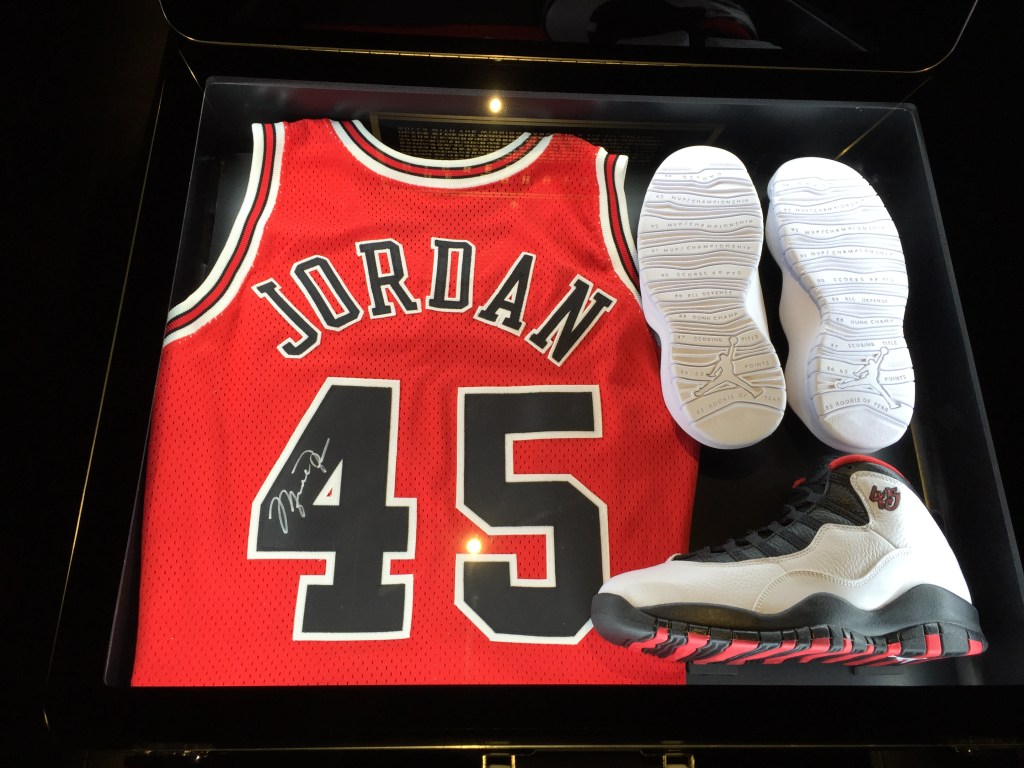 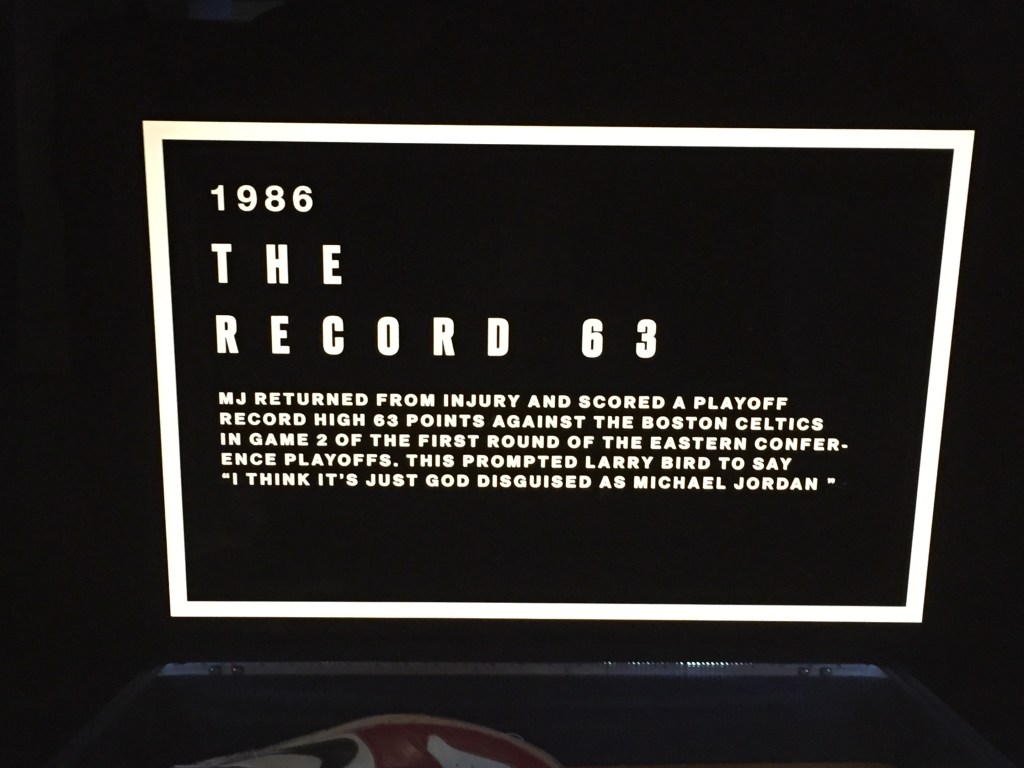 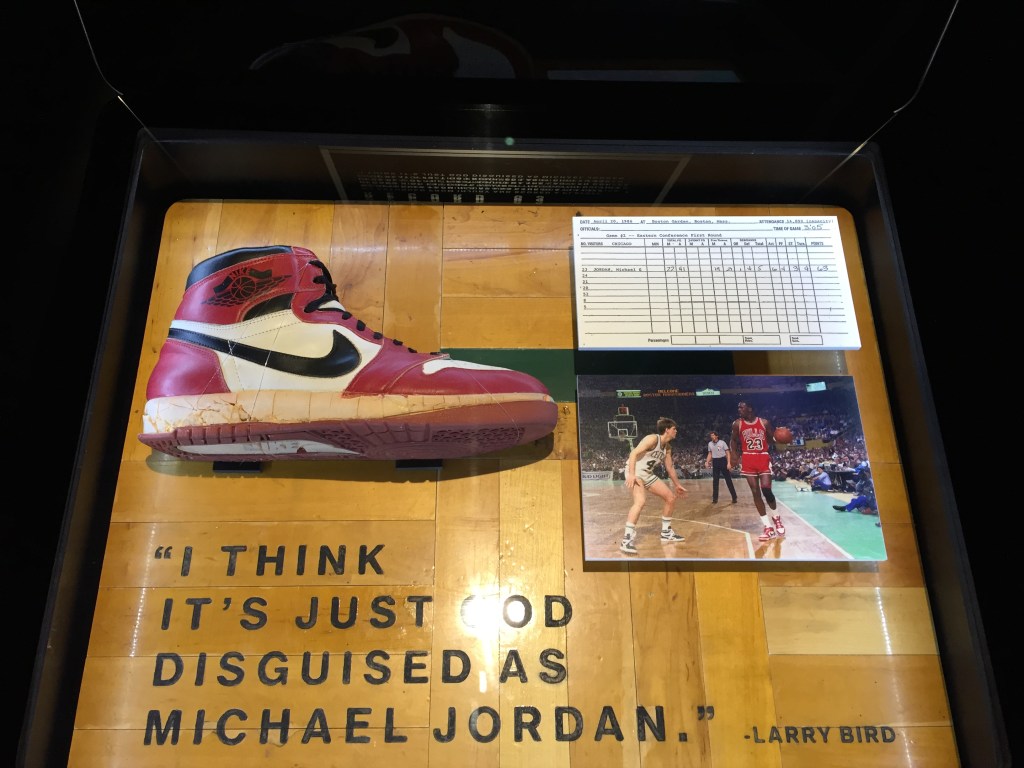 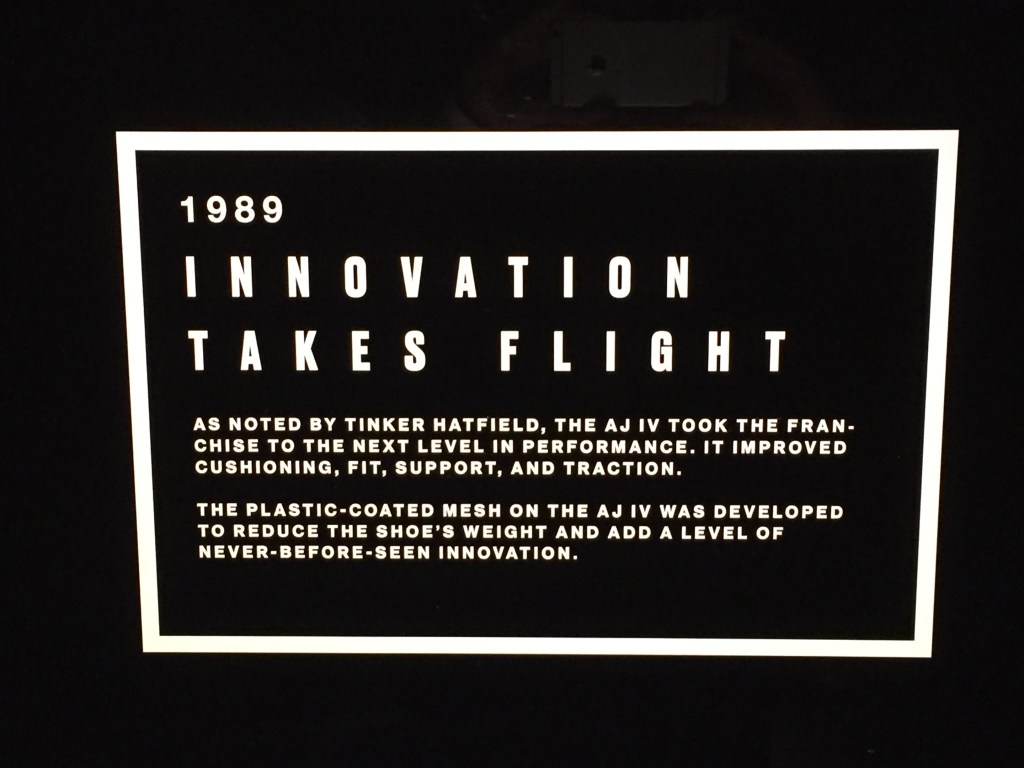 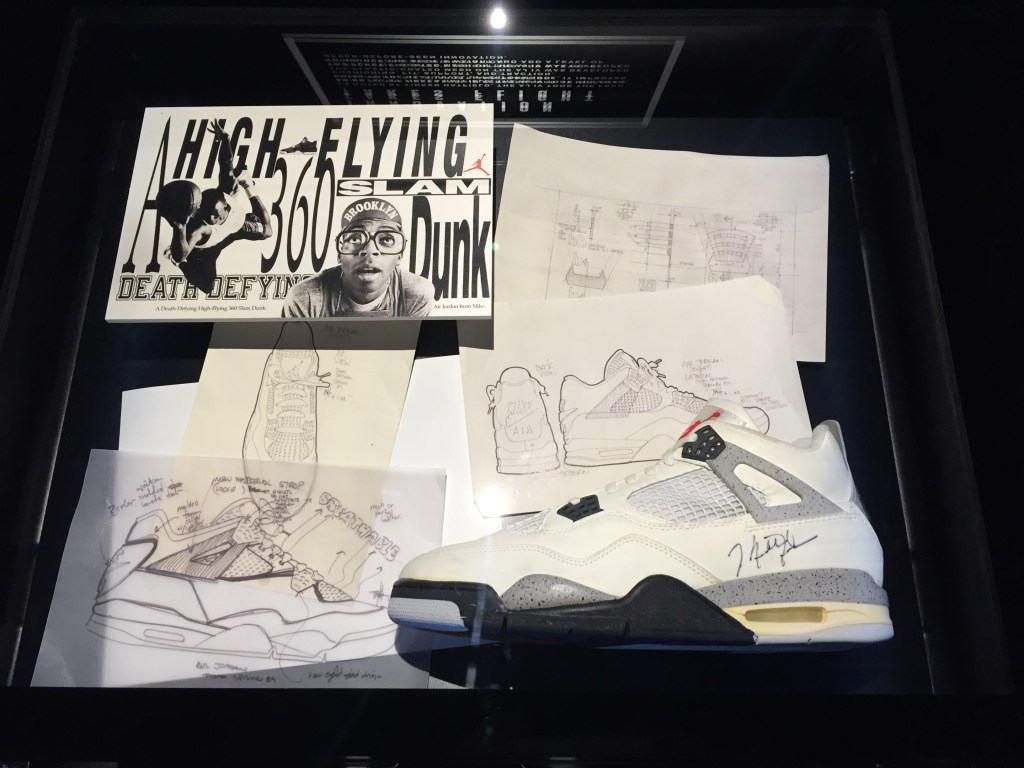 There’s also an interactive portion where fans can recreate some of Jordan’s most famous shots — like the one he hit in Utah, for example, that gave the Bulls the 1998 NBA title.

An LED floor becomes the court, and three LED walls become the inside of the arena, with fans reacting differently depending on whether you make or miss your shot.

A photo wouldn’t do it justice, so head on over to Instagram to check out this video from Jordan Zirm to see what that looks like in action.

This is a must-see experience for any fans of Michael Jordan, or the sneaker line he made famous 30 years ago.