In what’s become an annual tradition, Nike Basketball has unveiled special colorways of the brand’s signature sneakers in celebration of the NBA’s All-Star weekend, which will be held this year in New York City.

Each model takes inspiration from a particular iconic element, all of which are well-detailed in the video clip below, narrated by Michael Rapaport.

Now that you know what influenced the design of each colorway, here’s a closer look at all four of them, which will begin to release as All-Star weekend gets going on Feb. 13. 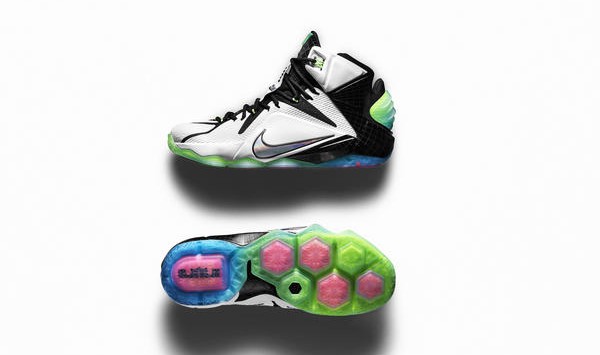 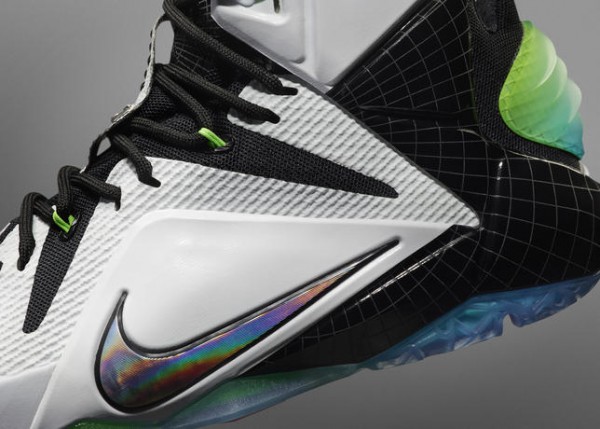 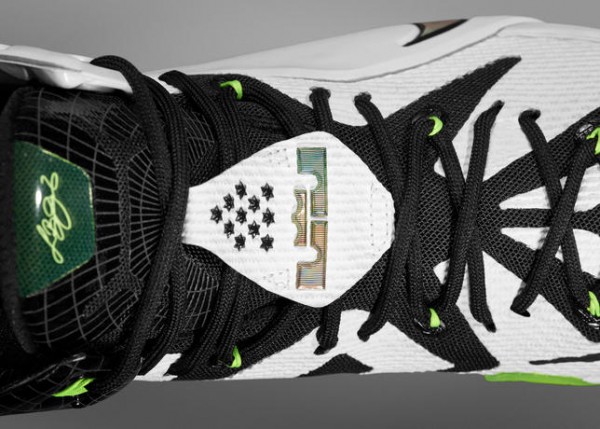 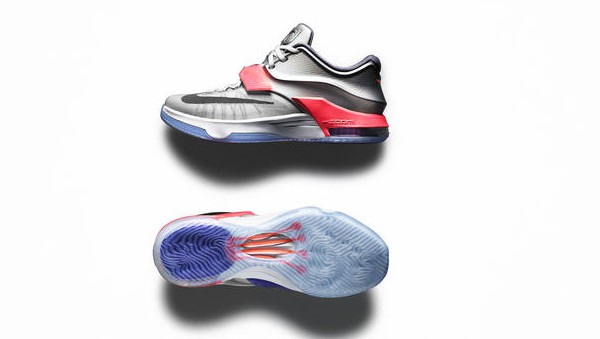 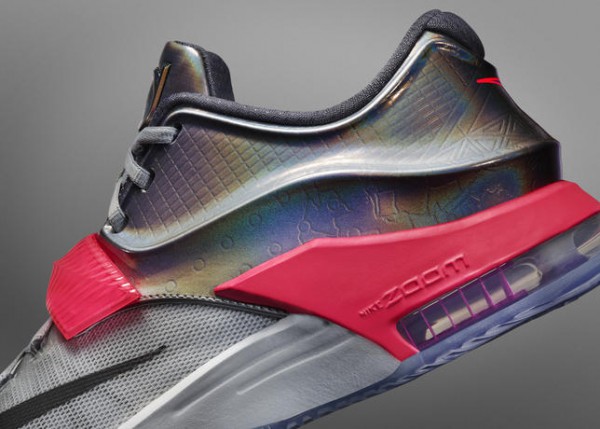 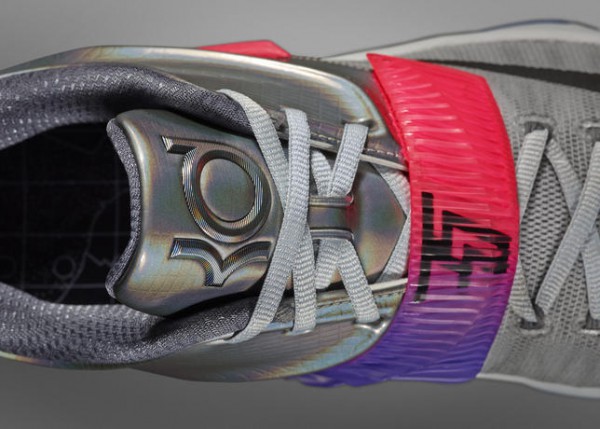 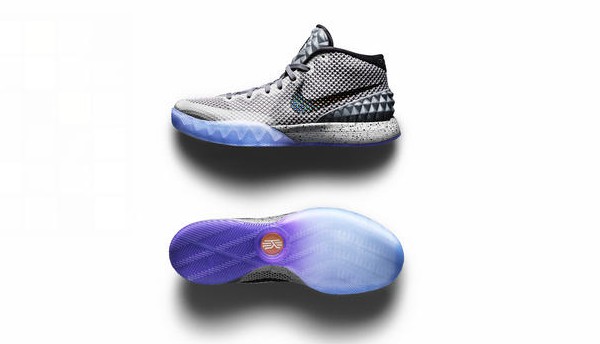 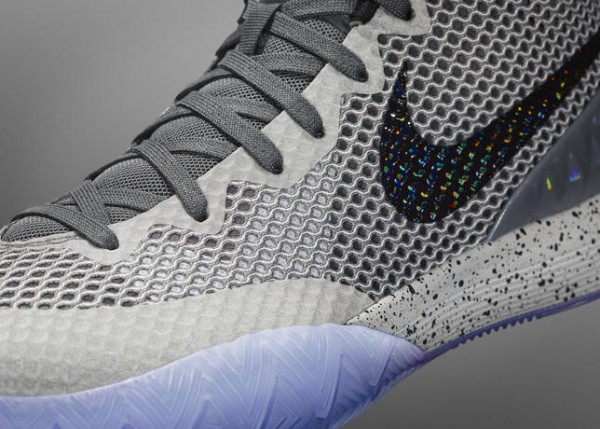 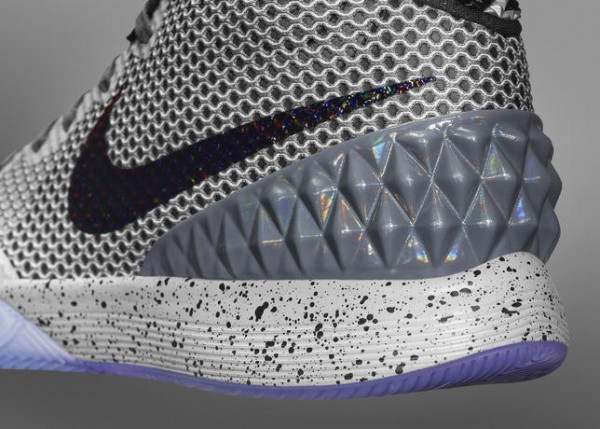 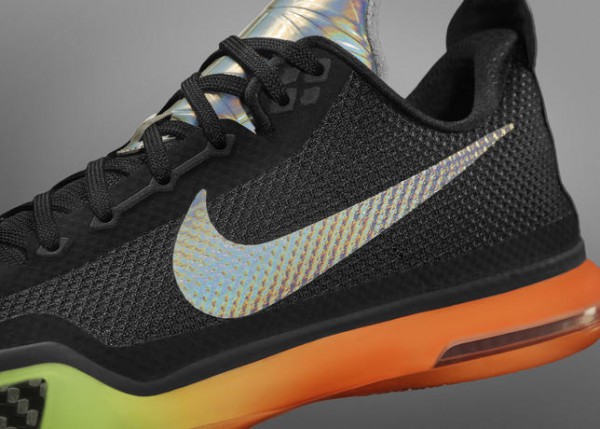 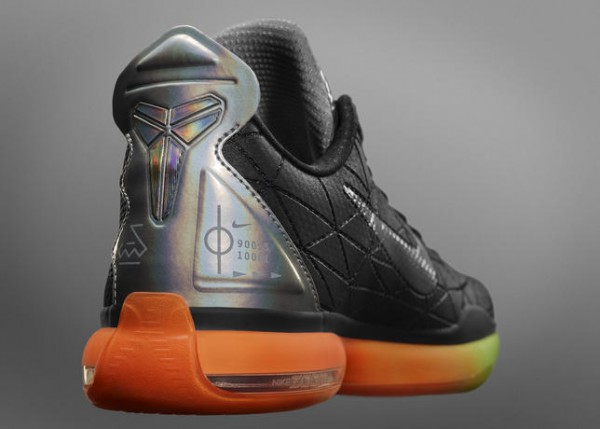 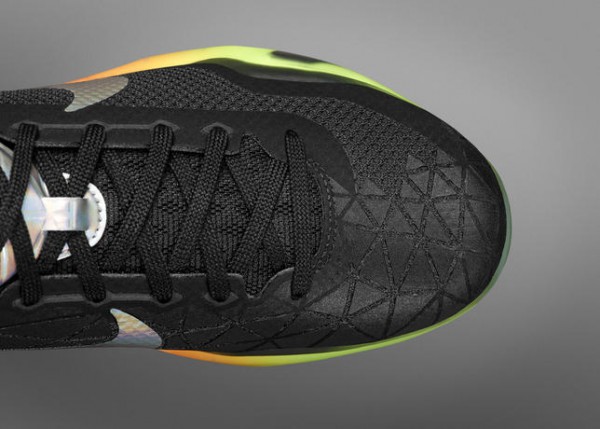 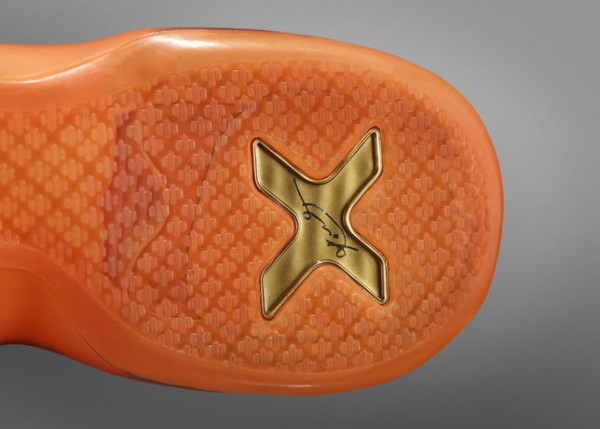