Isaiah Austin was projected to be a second round pick in this year’s draft, before being diagnosed with a medical condition that forced him to end his basketball career before it could professionally get started.

The NBA gave him the draft night treatment anyway, in what was an incredibly emotional and classy gesture.

Now, 2K Sports has added him to their NBA 2K15 video game, which is something that all young players dream about.

The official release [via EOB]:

2K announced today that former Baylor University center Isaiah Austin is now available as a playable free agent in NBA 2K15 on all platforms. To celebrate his remarkable courage and character during his career-ending diagnosis of Marfan syndrome, 2K conducted facial scanning with Isaiah at the NBA 2K studios to fulfill one more part of the dream of any aspiring basketball athlete by becoming an in-game player in NBA 2K15.

The outpouring of support from all corners of the basketball community where Austin is concerned has been extremely impressive.

Here’s what his player will look like in the game, via 2K Sports. 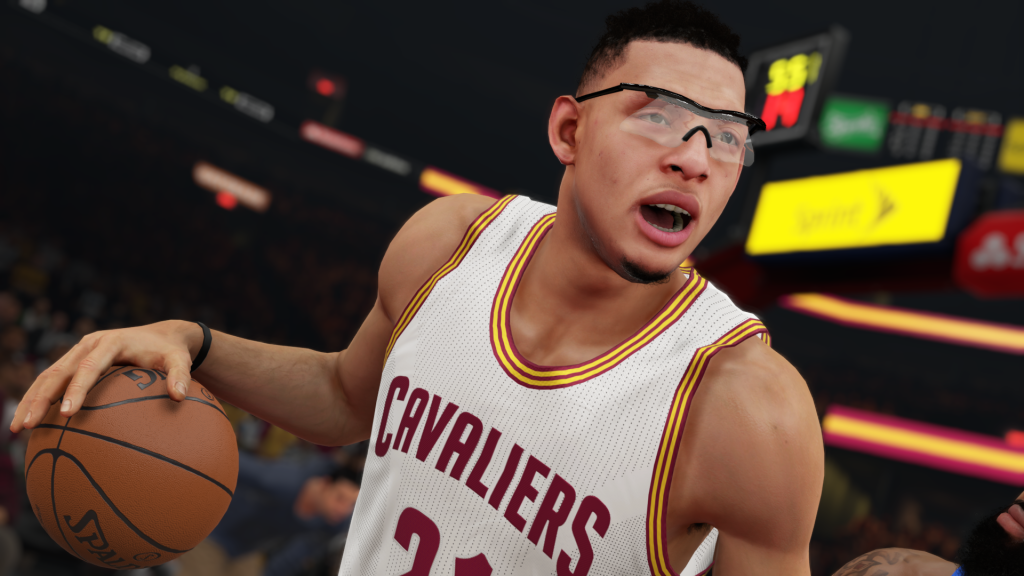