This should end the jokes that came out when the pencil renderings were released.

The Warriors and Manica Architecture released a series of images and an update of what the new arena in the Mission Bay area of San Francisco will look like and contain on Wednesday. It’s easy to make an idealized drawing of the building look good but… those look good (see more below). CSNBayArea.com has more details.

“We believe this plan is a perfect fit for Mission Bay, for San Francisco, and for the entire region,” Warriors co-owner Joe Lacob said in a released statement. “Our goal is to not only build a world-class arena for our team and our fans, but also create a vibrant place that residents and visitors will want to enjoy, whether on game days or any other day.”

From the press release, the arena will have:

If that doesn’t sound like a lot of parking, the Warriors say it is more than their current Oracle Arena has. The project will be built on 11 acres of privately held property and still going through the approval stages with the city government.

Here are the other renderings. 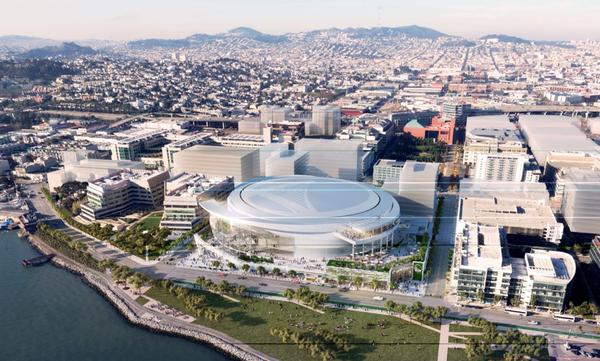 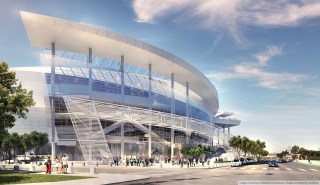 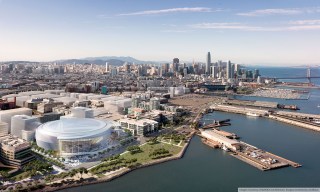