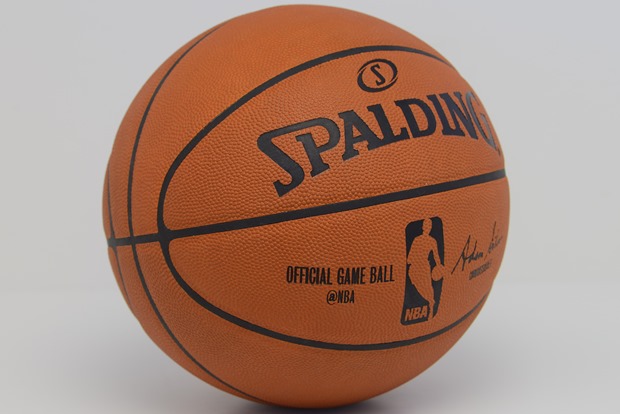 There are technical reasons for #s and @s in social media, but when those symbols begin unironically invading other methods of communication, it’s annoying.

@NBA can try to jam this down our throats, but it’s a turnoff #marketing #business #hashtag

The NBA announced today that the @NBA handle will be added to the official Spalding game ball beginning with the 2014-15 NBA season. The NBA is the first professional sports league to include its social media handle on its official game ball.

“The game is why we have 660 million followers, and our fans know @NBA is a must-follow for unprecedented access to our game, more insight into our teams, and unique behind-the-scenes content with our players throughout the entire year,” said NBA Senior Vice President of Digital Media, Melissa Rosenthal Brenner.  “The ball is the instantly recognizable symbol of our game, and now our fans have a place there too, where they belong.”

The official game ball is not changing and will be identical to last season with the exception of the @NBA addition.  Spalding has been the Official Game Ball of the NBA since 1983.

This is not like when the @NBA introduced #newballs a few years ago. Those, like the @FIBA balls, had a different feel. It’s in line with @AdamSilver adding his #signature, a purely #superficialchange that @nobody will notice in the long run.

If these #newballs accomplish anything, they’ll distract you from tackier changes that lie ahead.